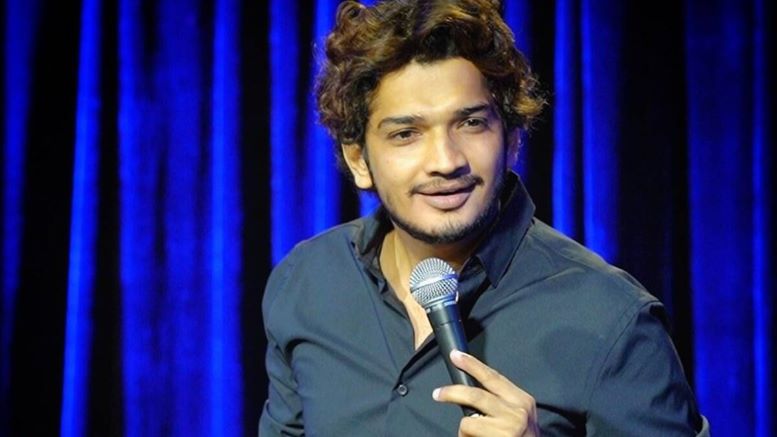 He alleged that Rama Rao, who is the son of Chief Minister K. Chandrasekhar Rao, created the situation by allowing standup comedian Munawar Faruqui to perform in Hyderabad despite his repeated requests not to give permission as the artist had insulted Hindu Gods.

Raja Singh, who was arrested two days ago for making derogatory comments against Prophet Mohammad, released a video on Thursday. He denied targeting any religion.

The legislator also alleged that the state government was planning to have him arrested as the police served him notices in old cases.

“I may be arrested, externed or they may use the Preventive Detention Act against me,” he said. The MLA, however, said this was ‘dharam yudh’ and he was not scared of jail, bullet or even capital punishment.

On BJP suspending him from the party, Raja Singh said he would submit his explanation to the party. With regard to the cases booked against him, he said he would fight them legally.

Raja Singh said three months ago that Munawar Faruqui’s programme was cancelled due to their protest but KTR (K.T. Rama Rao) invited him and ensured that he conducted his show.

“KTR is an atheist. He invited the comedian and provided him with police security. There was lathi charge on Ram bhakts. I was arrested on the first day and kept under house arrest the second day,” he said.

The MLA claimed that the government provided security for the show with 5,000 policemen. He said the show was allowed despite repeated requests to KTR, DGP and police commissioner.

He alleged that KTR allowed the show due to his ego and for Muslim vote bank. He said KCR might have thought that if the programme was cancelled this would politically benefit the BJP and if it was allowed TRS would gain politically.

Raja Singh also alleged that AMIM leader and Hyderabad Asaduddin Owaisi was intervening to get the people involved in stone pelting released from police stations.