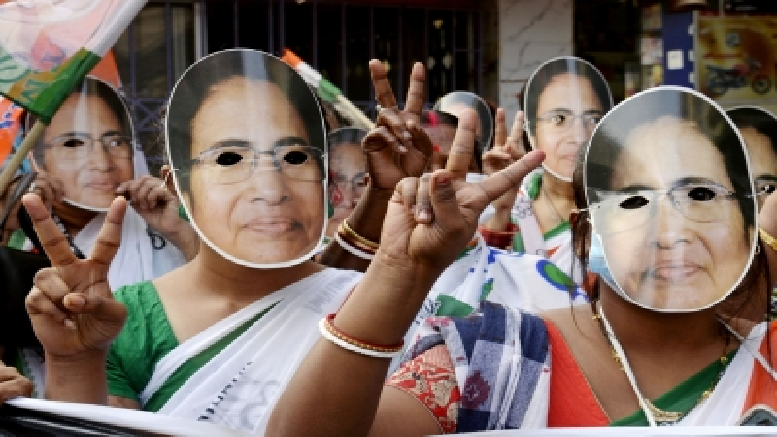 The anti-incumbency factor in poll-bound West Bengal, Tamil Nadu, Assam and Puducherry is working maximum against the incumbent governments, as per the IANS C-Voter Battle for the States survey.

Around 27 per cent of the respondents appeared to be dissatisfied with the Mamata Banerjee led government in West Bengal, followed by 21 per cent against the Congress-led government in Puducherry where it is in an alliance with the DMK.