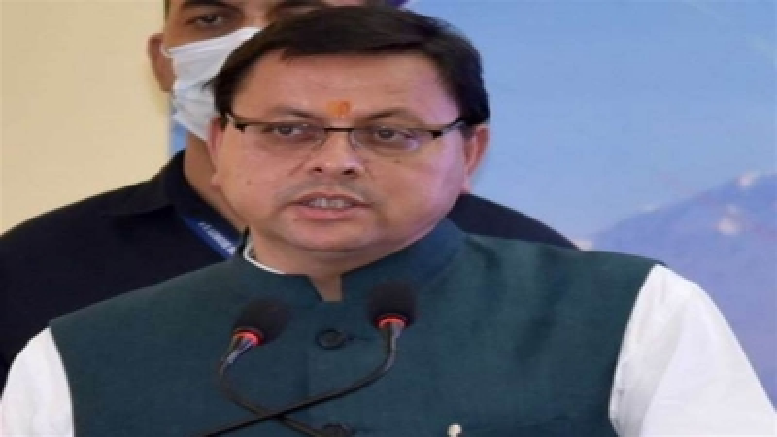 The massive victory in the recent by-poll in the Champawat Assembly constituency of Uttarakhand has silenced Chief Minister Pushkar Singh Dhami’s critics in the party and cemented his position as a leader in the state BJP.

In the recent by-poll, Dhami defeated his nearest rival Nirmala Gahtori by 55,025 votes, the highest winning margin by any Chief Minister of Uttarakhand since the formation of the hill state in 2000. Dhami got 58,258 of the 62,684 total votes polled while his rival Congress candidate Gahtori got only 3,233 votes.

A party insider said that the victory has cemented Dhami’s position within the party and in the political landscape of Uttarakhand.

“By winning with such record votes, Dhami has weakened his opponents inside the party too. By leading the BJP to the state assembly poll win in February, Dhami has already proved his political mettle to the central leadership of the BJP,” he said.

Another senior party functionary pointed out that all the seniors who were Chief Ministers of the state are almost out of electoral politics except two Lok Sabha members, Ramesh Pokhriyal Nishank and Tirath Singh Rawat.

“Before the assembly polls, former chief minister Trivendra Singh Rawat had announced that he would not contest the assembly polls. The party central leadership hinted to him to make the announcement. Former chief ministers are asked to make way for new leadership and a message has already been sent to challengers that Dhami enjoys the confidence of Prime Minister Narendra Modi and other central leaders,” he said.

The BJP has created history by becoming the only party to retain power for a second consecutive term in the state since its formation. The BJP has won the second term in Uttarakhand by winning 47 seats out of 70 but the incumbent chief minister Dhami lost the poll from Khatima.

Sources in the party said that an internal assessment report on the assembly election concluded that Dhami lost due to factionalism and internal sabotage.

The BJP report finds out the reasons behind the party’s defeat in 23 assembly constituencies including the Khatima seat from where Dhami contested and lost by a margin of 6579 votes.

A senior party functionary said that the BJP central leadership decided to give a second chance to Dhami who was made chief minister of Uttarakhand in July last year, for the work he has done in the last six months before the assembly polls.

“The young leadership of Dhami is the only local factor for the BJP’s historic victory in Uttarakhand apart from Prime Minister Narendra Modi,” he said.