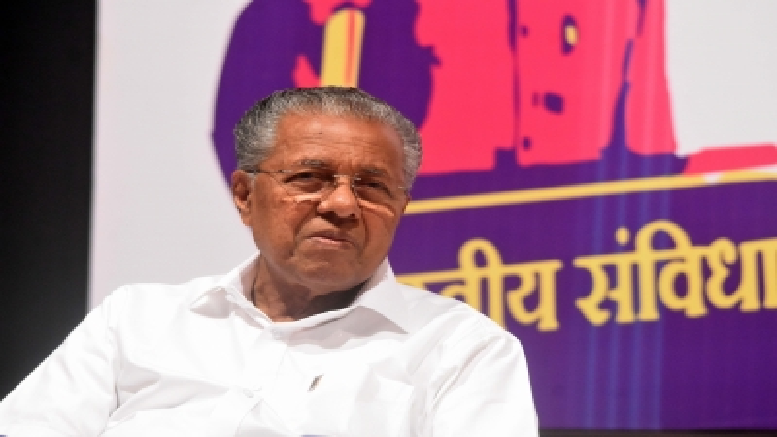 It was a moment of pondering in Kerala politics under a Left rule when after a historic victory, Pinarayi Vijayan named his ‘new’ son-in-law P.A.Mohammed Riyaz in his cabinet.

Then he was given the plum portfolios of Public Works and Tourism and after nearly three months, what everyone is interested in knowing is whether the governance in the state has turned into a family affair.

This became evident when the 46-year-old handled the ongoing assembly session with ease and what came as a huge surprise is the manner in which he was seen taking control of the flagship project of former State Finance Minister Thomas Isaac Kerala Infrastructure Investment Fund Board ( KIIFB).

KIIFB is a government-owned financial institution formed to mobilize funds for infrastructure development from outside the state revenue and Isaac during the period 2016-21 had gone “ga-ga” over it and so did a huge section of the treasury bench legislators as many of the infrastructure projects in their constituency was being done by KIIFB.

In Vijayan’s second term, with Issac not given a seat to contest as were several big guns in the party, Vijayan was able to handpick his cabinet team with ease.

He incorporated youth and vibrance in the cabinet when K.N.Balagopal was made the Finance Minister and his close aide P.Rajeev the State Industries Minister.

A media critic on condition of anonymity pointed out that if anyone looks into what’s happening in the assembly, it’s quite clear that Riyaz apparently has literally taken over KIIFB.

“This is because Balagopal at times had contested Isaac’s overdose in KIIFB at party meetings, when Issac was at the helm of affairs and now with Issac out and Balagopal in, he so far has not given much importance to KIIFB affairs, even though he is the vice-chairman of the KIIFB.

“It is here that Riyaz by virtue of being the Public Works Minister has taken over, if one observes his answers to questions about KIIFB’s work in progress,” said the critic.

The CEO of KIIFB is former Chief Secretary K.M.Abraham, who in Vijayan’s second outing has been given the plum post of ‘principal secretary’ to the Chief Minister and it’s here the direct link between KIIFB and Riyaz has surfaced, literally making it a family affair.

Riyaz has managed the grip over KIIFB on account of Balagopal’s aversion to KIIFB and already he has had a round of meeting with KIIFB officials, along with his team of Public Works Department officials and has sounded that henceforth, there would be more of such meetings, giving enough indications, that he has laid his eyes on the plum scheme and with the full support of Vijayan, none is going to raise a question.