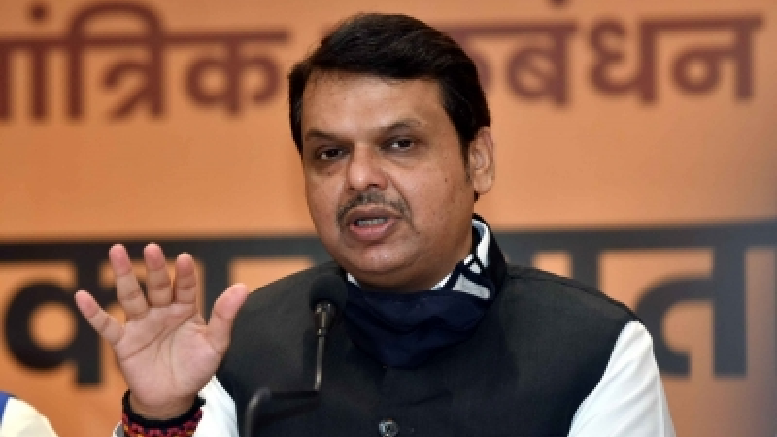 Releasing documents of the 16-year-old deal before the media, Fadnavis said that a company connected with Malik, Solidus Investments Pvt. Ltd. (SIPL), completed the land transaction in Kurla with M. Salim Ishaq Patel and Sardar Shahvali Khan, both close aides of Dawood and the latter a convict sentenced to life imprisonment in the March 1993 Mumbai serial bomb blasts.

Demanding a probe by a competent state or central authority, Fadnavis, the former Maharashtra Chief Minister, said the prime land worth several crores of rupees on LBS Marg in Kurla, was bought by the Malik-linked SIPL, signed by his son Faraz Malik, for barely Rs 30 lakh.

“While Sardar Shahavali Khan is a life-sentence convict, M. Salim Ishaq Patel is a former driver, bodyguard and frontman for Dawood’s sister, the late Haseena Parker and also held her Power of Attorney (PoA). So, what was the need for the Malik to enter into a business deal with such persons who killed the people of Mumbai,” Fadnavis demanded.

In a quick response, Malik made a challenging tweet: “Aa raha hoon main (I am coming)”, referring to his media-briefing a short while later.

Fadnavis declared that this transaction and four other similar deals, prove Malik has links with the underworld and anti-national elements and demanded a probe by suitable state or central agencies, while promising to hand over the documents to NCP President Sharad Pawar.