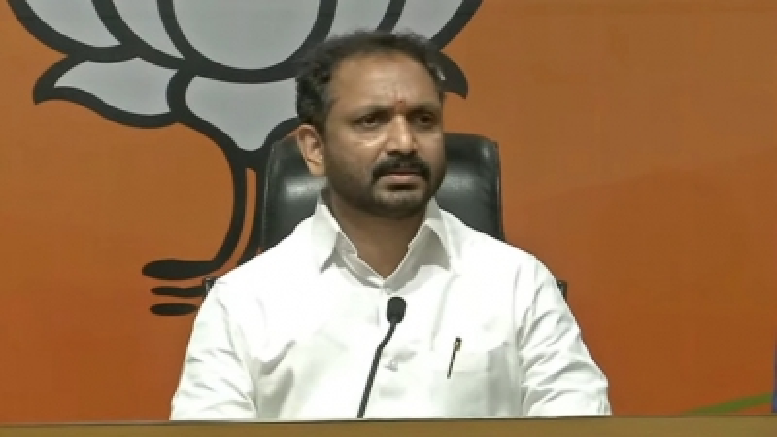 Action will soon be initiated against Kerala government pleader Rashmitha Ramachandran for her alleged distasteful remarks against country’s first Chief of Defence Staff, Gen Bipin Rawat, who along with 12 others died in a helicopter crash in Tamil Nadu on December 8, state Advocate General Gopalakrishna Kurup hinted on Monday.

When the country is mourning the demise of Rawat and others, pleader Rashmitha Ramachandran has come out with a derogatory remark which is “anti-national”, but no action has been taken despite complaints being made against her, he had said.

Kurup after meeting Chief Minister Pinarayi Vijayan, here, was asked by the media if there will be any action against the government pleader.

“Of course there will be a natural action, but at the moment am unable to spell out the nature of action,” said Kurup.

Surendran had asked Vijayan to immediately remove her from the list of government pleaders and wished to find out if the Vijayan government also has the same view of that of the lady advocate.