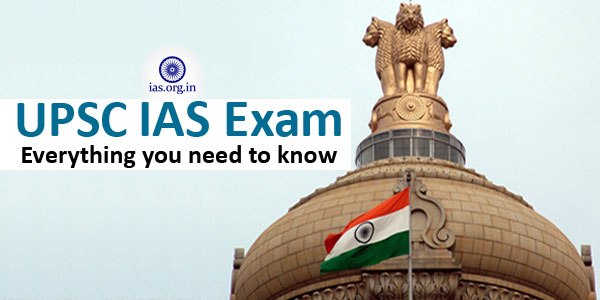 Many newspapers have highlighted the big success of Muslims in IAS exam this year. Some 50 Muslims cleared the prestigious exam this year. This is what one article said-

“But this year records of past several years were broken as nine out of 50 Muslims who cleared IAS exams secured their position in top 100 ranks.”

The above figure reveals the bias at interview stage in favour of Muslims as compared to other communities. Each dot (green-Muslim, red-Hindu) corresponds to one candidate, where x and y-axis are equal to marks scored on written and interview stage respectively by this candidate. As can be seen, green dots lie on the top with very few dots in the middle and low levels on y axis. Although, there are only 20 Muslim candidates in the first 525 ranks, but they seem to get higher grade than average on the interview.

The gray area shows 95% confidence interval and one can clearly see that at the interview stage, marks are very different for Muslims and Hindus (this is reflected by the fact that the gray bands around the regression line for two communities do not cross for higher values of written marks). If the two groups had same distribution statistically, then gray bands will cross at all level of written marks.

To look at how much more marks Muslims get on average, we run the following regression analysis:

What does this table tell?

So, what should one conclude? Under Idea of India (#IOI), Muslims have the first right on resources as well as other administrative positions in Bharat. The biggest take away from the above table is that Muslims are even above the other reserved category Hindus in the #IOI rankings. While the reserved category candidates get fewer marks at the interview stage, Muslim candidates get much-much higher. If you compare to SC candidates, Muslims are getting almost 20 marks higher than them. Now let all these details sink in, while remembering that these results are prepared under the so-called Hindu nationalist BJP government!

Note: Download the file for analysis. Report in case of any questions or errors.

(This article first appeared at Yugaparivartan.com and is being reproduced with the author’s consent)