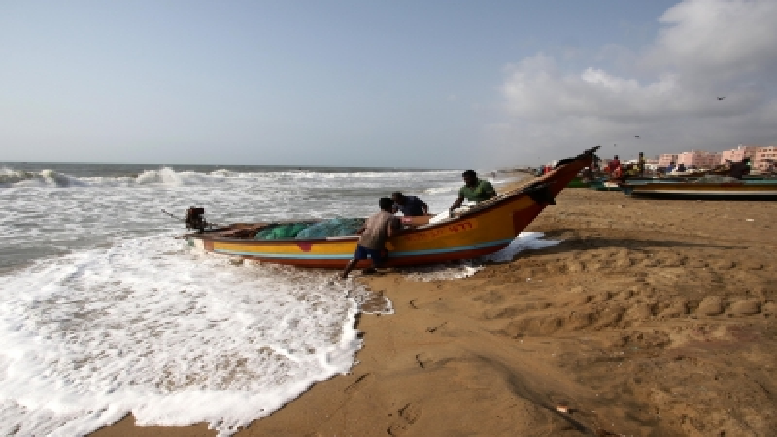 Fishermen from Rameswaram in Tamil Nadu on Sunday alleged that the Sri Lankan Navy personnel attacked them on Saturday by throwing bottles and stones while they were fishing near Katchatheevu.

The fishermen association president of Rameswaram, Devadass told the media persons that around 4,000 fishermen were fishing off Katchatheevu coast on December 4.

The fishermen alleged that Sri Lankan Navy personnel had come in four boats and hurled stones and bottles at them. While 10 boats were damaged, the fishermen were not hurt.

The fishermen from Rameswaram area were not fishing off the Katchatheevu coast since long time after regular incidents of stone throwing against them.