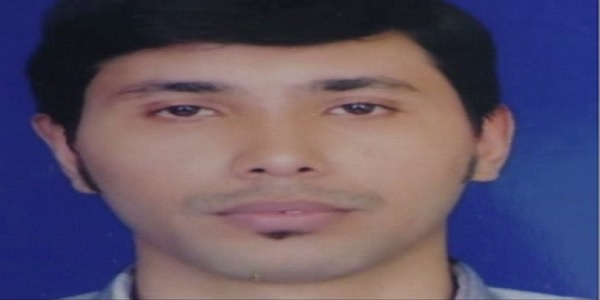 A horrific incident of murder has come into light from Domjur area of West Bengal. Partha Chakraborty, a private bank loan recovery agent, was brutally murdered in a cold blooded manner by Sheikh Samsuddin, a tailoring shop owner and one of his accomplices. They not only murdered Parth but had also cut his feet, arms and head.

As reported in Business Standard, Samsuddin had taken a loan of more than Rs. 1 Lakh from the bank. As a recovery agent, Partha was tasked with recovering the loan amount from Samsuddin. The latter said that he could not repay and there was a small altercation. Partha was then invited inside Samsuddin’s workshop. He was killed there and his body was chopped into smaller pieces and put inside sacks to be disposed off. He has confessed to his crime according to the police.

Police found the dismembered body of Parth in a sack. His severed head was recovered  after two days, that is, on Friday, 31st August, 2018, from a bush 3 km away from the place where his torso was found. It was wrapped in plastic and dumped there. Samsuddin had also chopped off his arms and feet that were still not found. Police divers searched 4 ponds to find Partha’s body parts, reports The Times of India.

According to the police, both accused were involved with some self-help groups (SHG) in Domjur area. The second accused was also a local political worker.

Police linked the murder with the accused after they found small pieces of cloth stuffed in the sack in which his body was found. Such cloth pieces came from a tailoring shop. Since Partha was monitoring the activities of the local SHGs on behalf of his bank, police tried to trace whether there were any such members of SHG who opened a tailoring shop from bank loan.

Police has arrested Samsuddin and his accomplice. The suspect also includes a woman who hasn’t been arrested yet.

Partha’s father told police that Partha wanted to quit his job as he was being pressured by people linked with SHGs. He looked disturbed when he visited home a few weeks ago. As a part of his duty, apparently, Partha had come across several irregularities in SGHs with political links. He might have warned those SHGs and submitted a report against them. Perhaps, this is why he was getting threats.

Police says they are trying to reach the conclusion through links and evidences.

It seems that if dug deeper, this case might lead to many more shocking revelations involving loan disbursements to such SHGs and actual usage of the funds along with certain local political links. However, a young professional lost his life for performing his duty.