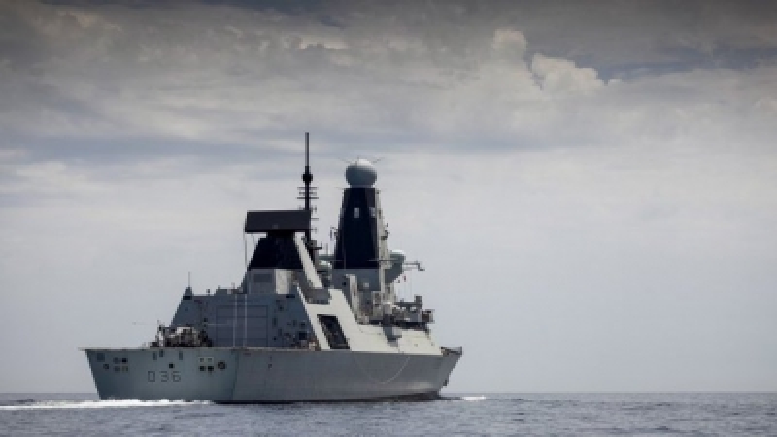 The British destroyer HMS Defender crossed Russia’s border in the northwestern part of the Black Sea at 11.52 a.m. on Wednesday after going 3 km beyond the sea border

in the area of Cape Fiolent, Xinhua news agency quoted the ministry.

The vessel ignored warnings on the possible use of weapons from the Russian side, causing a Russian border patrol ship to fire warning shots, it added.

The warship left the Russian territorial waters at 12.23 p.m., the Ministry added.

In a statement later in the day, the British Ministry of Defence’s Press Office said that “no warning shots have been fired at HMS Defender”.

“The Royal Navy ship is conducting innocent passage through Ukrainian territorial waters in accordance with international law,” it said.

The Press Office further said: “We believe the Russians were undertaking a gunnery exercise in the Black Sea and provided the maritime community with prior-warning of their activity.

“No shots were directed at HMS Defender and we do not recognise the claim that bombs were dropped in her path.”