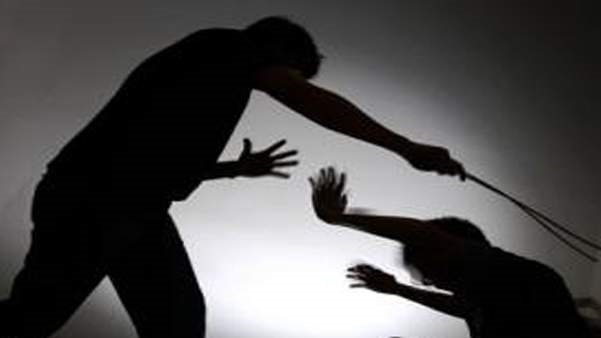 The Principal of a Government primary school in Mirzapur, UP has been suspended for thrashing and punishing students for singing the national anthem, Vande Mataram (national song), praying with folded hands or saying ‘Bharat Mata ki jai.’

Hindi media outlet Patrika has reported that the incident occurred in Zafarkhani primary school of Jamalpur village, Mirzapur district, UP. Students of the school, which runs from Class 1 to 5, had made this sensational allegation against Principal Shahid Faisal. The Mirzapur BSA (Basic Shiksha Adhikari) ordered preliminary investigations and sent educational officials to the school on 28 December. After the allegations were proved true, the Principal was suspended.

TOI has also reported the incident:

“The headmaster of a primary school in Mirzapur was suspended for allegedly beating students and preventing them from folding hand and singing Vande Matram during prayers.

According to reports, basic shiksha adhikari of Mirzapur Pravin Kumar Tiwari on Friday suspended the head master of the primary school at Jafarkhani village in Jamalpur block Shahid Faisal after preliminary investigations.

“We have been receiving complaints from parents of students that the headmaster did not allow students to sing Saraswati Vandana with folded hands or say Vande Mataram and Bharat Mata ki Jai. He also allegedly beat students when they did not obey his command,” the BSA said.

It is a serious matter that may also lead to communal tension, so the headmaster has been suspended. Further inquiry has begun which will be completed in next 15 days,” Tiwari said.”

So while Patrika has mentioned that the school principal also objected to children singing the national anthem, TOI has omitted this part.