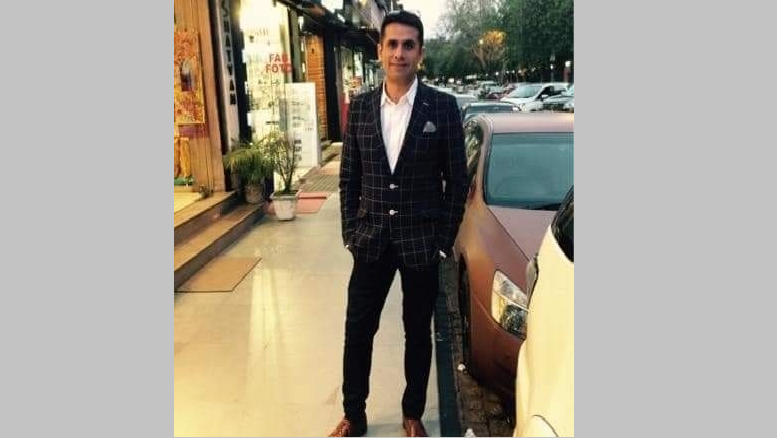 Delhi Police have finally managed to trace and arrest Navneet Kalra, the owner of the famous ‘Khan Chacha’ restaurant, who was absconding in the Oxygen concentrators black-marketing case.

The South Delhi police have arrested Kalra from Gurugram on Sunday late night and handed over him to the Crime Branch, sources said. Kalra was absconding since May 7.

His alleged involvement in the black-marketing of Oxygen concentrators has also triggered a political blame game. The Bharatiya Janata Party has accused him of being close to the Congress and Aam Aadmi Party.

Kalra had also approached the High Court for anticipatory bail after the raids. However, the court had rejected his plea.

On May 6, the Delhi Police had received information about black-marketing of Oxygen concentrator in some restaurants. Acting on the information, the police raided the Nege & Ju Bar, located at the Lodhi Road Central Market and recovered three dozen concentrators.

After the arrest of four people present in the restaurant, it was revealed that it is a big nexus and the matter is connected to the famous ‘Khan Chacha’ restaurant that Kalra owns.

Thereafter, on May 7, the police raided ‘Khan Chacha’ restaurant in Khan Market. Kalra had switched off his mobile phones as soon as he got the information about raids. The police had also raided his farmhouse in Chhatarpur, but Kalra had managed to escape and since then he was evading the arrest.

According to the police, the black-marketing of Oxygen concentrator also has a connection in London. Gagan Duggal, the owner of Matrix Cellular Company, was running this racket. He used to buy Oxygen concentrators for Rs 20,000 per unit from China and send them to Bharat. Here in Bharat, these concentrators were being sold between Rs 50,000 to Rs 70,000 per unit. The CEO of Duggal’s company in Bharat, Gaurav Khanna, was involved in the black-marketing. The police have already arrested Khanna from Gurugram.