Muslim man injures himself to pose as victim of communal clashes 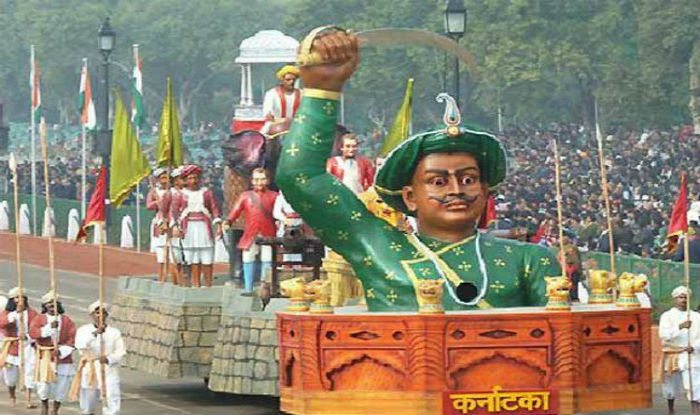 During their investigation, police have found out that Abubakker Siddiqui (30) from Kuppepadavu near Suratkal, who had claimed that he was attacked by someone on July 10 at Yedapadavu, duly leaving him injured, had actually sliced the skin of his head himself with a blade. This was done to pose himself as victim of communal clashes, it is gathered.

In his statement to the police, Abubakker had claimed that people seated on a motor bike had approached him at around 7 pm on July 10 and fled after attacking him. After he visited Bajpe police station to register his complaint and showed to them the injury suffered by him, the police had rushed him to a private hospital here for treatment. Abubakker’s elder brother Akbar had filed written complaint about the incident.

Abubakker works as loader and unloader for laterite stones. He had borrowed Rs 36,000 to a person named Salaam and he was under pressure to clear this debt but was unable to find a way to clear this loan. To escape from this problem, he thought of acting like being a victim of attack, police said.

Director general of police of Karnataka, Rupak Kumar Dutta, handed over cash prize and appreciation leader to the Bajpe police team led by its inspector, T D Nagaraj, for cracking this case, on Saturday July 15.

This is yet another fallout of the toxic pseudo-secular ideology which prevails in Bharat. The recent hysteria over ‘Rising Intolerance’ and #NotInMyName which tried to paint Muslims as being under siege from Hindus, was bound to give rise to such distortions.

Our sectarian laws which accord a privileged position to the Muslim community have fostered a feeling of entitlement, while at the same time, media, academics & Islamist radicals stoke a sense of victimhood. ‘Secular’ governments like UPA, Congress in Karnataka, SP in UP and TMC in WB have taken the Muslim appeasement to a different level altogether, and their lopsided handling of communal issues has given rise to such gaming of the system.