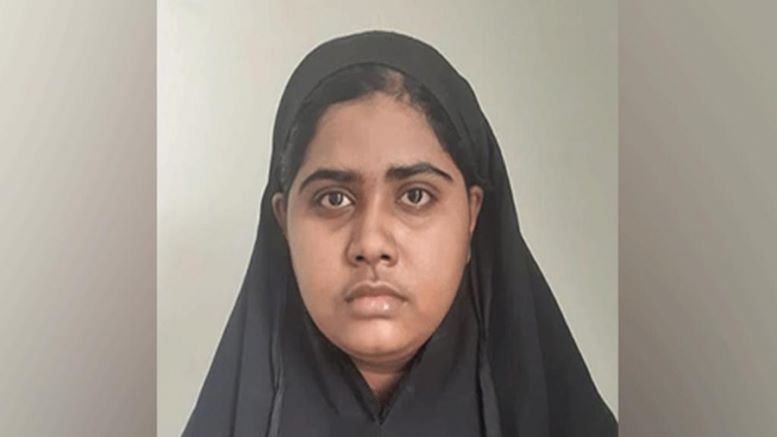 A 25-year-old Ayesha Jannat Mohana has been detained in Dhaka, Bangladesh by the country’s Counter-Terrorism and Transnational Crime (CTTC) Unit on Friday, July 17th. It is alleged that Ayesha has links with the Jamaat ul Mujahideen Bangladesh (JMB) which is listed as a terror outfit in Bangladesh.

It has been learned that she was a Bharatiya Hindu girl named Pragya Debnath in her high-school days before converting to Islam under the influence of her Muslim “best friend”. A resident of Paschim Keshabpur village of Hooghly district that falls under the jurisdiction of Dhaniakhali police station, Pragya had converted to Islam in 2009 and became Ayesha Jannat Mohana.

Pragya’s transformation was not limited to praying to a different God. Her interrogation and the subsequent statements by the Police have revealed that she has undergone a systematic radicalization post her religious conversion to Islam. After being indoctrinated by the local Salafi clergymen, she established contact with the women’s cell of Jamaat ul Mujahideen Bangladesh. It has also come to light that the cell’s chief, Asmani Khatoon alias ‘Bondi Jibon’ has been instrumental in her recruitment in the terror outfit. 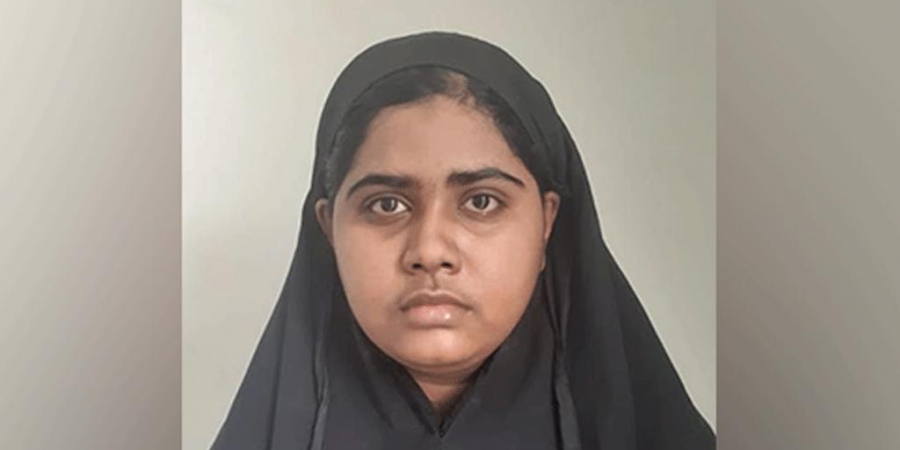 Ayesha was assigned the task of luring Hindu girls into Islam and then taking them to radical Salafi clerics to be radicalized. The plan was to induct these girls into the terror outfit as Ayesha had been inducted.

According to reports, quoting CTTC assistant commissioner Sk. Imran Hossain, published in The Daily Star, Ayesha had been visiting Bangladesh regularly since 2016. As per the New Indian Express, one morning during the Durga Puja season in 2016, Pragya left her home in Hooghly, West Bengal on the pretext of running errands, and she didn’t return.

“It was September 25, 2016. She went out in the morning, which was usual. A few hours later when we called her, the mobile was switched off. We searched frantically but Pragya was nowhere to be found. Finally, we went to the police and lodged a complaint,” shared her mother, Geeta.

She received a call from Pragya two days later and was told that she was in Bangladesh. That was also the first time Pragya admitted to having converted to Islam. She sought the blessings of her mother and hung up. A teary-eyed Geeta narrates her last conversation with her daughter.

She has had a telephonic marriage with a Bangladeshi National Amir Hossain Saddam who is presently based in Oman, while Ayesha, as per her husband’s suggestion, had taken up permanent residency in Dhaka, Bangladesh since August 2019. There, she had taken up the job of imparting religious knowledge in madrassas of Keraniganj and Narayanganj localities.

Besides gathering funds for the terror organization, she was also entrusted with the task of identifying potential teenagers who could be influenced to join the JMB. Ayesha was making use of social media to reach out to her targets and introduce them to the fold.

Police have stated that Ayesha had already recruited several girls into JMB, and had illegally crossed the porous Indo-Bangladesh border repeatedly. Ayesha’s arrest bears a shocking resemblance to the track down of college student Tania Parveen by the NIA, back in March this year.  Tania Parveen is suspected to be a Lashkar-e-Taiba (LeT) and an ISIS agent. She was nabbed from TMC MP Nusrat Jahan’s constituency, Basirhat, North 24-Parganas. This certainly lays forth a pattern which does not augur well for the future of West Bengal or young girls of malleable minds being exposed to terrorist organizations with such ease.

“We are considering Ayesha a bigger threat than Tania. Ayesha, who belonged to Hooghly’s remote Dhaniakhali area, went to Bangladesh and was carrying out activities against the government of the neighboring country. We do not know how many youths she recruited in India,” declared a Bharatiya intelligence official.

After 37 jihadi arrests in Assam, vigilance stepped up in NE states bordering B’desh