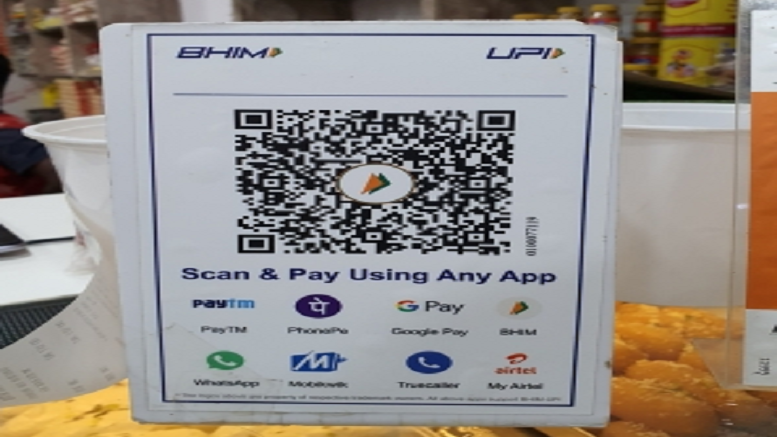 As part of the plans to extend its digital footprint in the neighbouring countries, Bharat on Tuesday launched the BHIM-UPI-led services in Bhutan.

The launch was carried out virtually by Union Finance and Corporate Affairs Minister, Nirmala Sitharaman, and the Finance Minister of Bhutan, Lyonpo Namgay Tshering.

Speaking on the occasion, Sitharaman said that the services have been started in Bhutan under Bharat’s neighbourhood first policy and the country is proud and happy to share them with its valued neighbour.

The Finance Minister said that BHIM UPI has been one of the brightest spots and an achievement for digital transactions in Bharat during the Covid-19 pandemic with more than 100 million UPI QRs being created in the last five years, while in 2020-21 alone, it processed 22 billion transactions worth Rs 41 lakh crore.

The Finance Minister of Bhutan, Lyonpo Namgay Tshering, thanked and appreciated the Government of Bharat for the launch of BHIM-UPI services in Bhutan and added that the bond between the two countries is becoming stronger each passing day.

The launch fulfils the commitment made by the two countries during Prime Minister Narendra Modi’s visit to Bhutan in 2019. Following that visit, Bharat and Bhutan have already enabled inter-operability in acceptance of Rupay cards in each other’s countries in two phases — acceptance of Rupay cards issued in Bharat at Bhutan based terminals in the first phase, and vice versa in the second phase.

With the launch of BHIM-UPI in Bhutan, the payment infrastructures of the two countries are seamlessly connected and will benefit a large number of tourists and businessmen from Bharat who travel to Bhutan each year. This will also enhance the ease of living and ease of travelling through cashless transactions at the touch of a button.

As a part of the launch, Sitharaman also made a live transaction using BHIM-UPI to purchase an organic product from a Bhutanese OGOP outlet, which sells fresh farm produce made organically by the local communities in Bhutan.