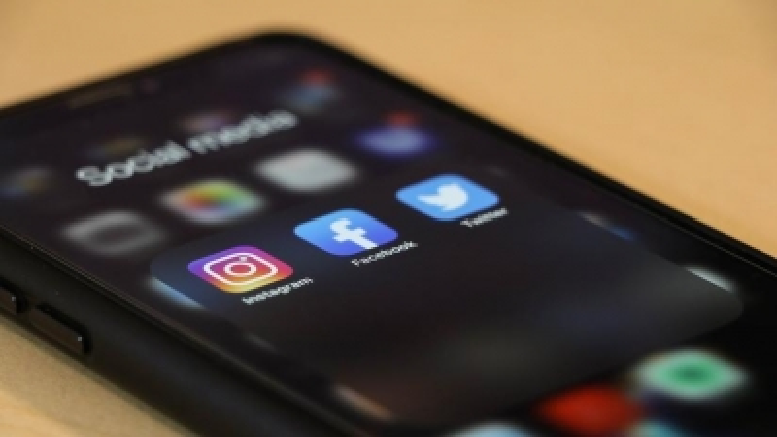 Over 5 lakh employees of the Government of Jammu and Kashmir have finally lost their infinite liberty to not only play politics and observe shutdown over the militants calls but also to demand the Union Territorys secession from the Union of India.

In the last 13 months, Lieutenant Governor Manoj Sinha has invoked a slew of laws and rules and introduced new orders, making it difficult for the government employees to continue to draw their salaries from the State exchequer while promoting the separatists’ and the militants’ narratives. Highly placed bureaucratic sources insist that it was mainly because of the restrictions imposed on the liberties of the public servants that “over 90 percent” of the social media campaign to promote the azaadi narrative and to demonise Bharat had vanished in the last 3 months.

“The vehicles of so-called azaadi are now different from what they were in 1990-99. In our exhaustive exercises, we noticed that social media had surfaced as the biggest vehicle of separatism and most of its drivers were themselves employees of the government taking salaries from the Indian exchequer. As soon as we tightened the noose on this lethal combination of the government employees and the unbridled social media, we got the desired results”, said a senior bureaucratic source.

Senior officials maintained that most of the azaadi-promoting government employees had either terminated their accounts — on Facebook, Twitter and other social media platforms — or deleted their objectionable Facebook posts and tweets. “Many of them still continue with their accounts. They access the Kashmir-related traffic on the internet but contrary to their past practices they avoid making objectionable and incriminating comments, trolling, abusing and threatening the nationalists and others who refuse to toe Pakistan’s line”, one of the officers asserted.

LG Sinha’s administration has drastically modified the rules and eased the process of the dismissal of the government employees. Passports are no longer issued to the government employees reported as pro-militant by the Criminal Investigation Department (CID). Now the Police have been directed not to issue clearance to anybody facing charges of corruption or possessing assets disproportionate to their legal sources of income.

“It was a free-for-all for about 30 years. Many of the top ranking terrorists had also managed to get the Indian Passports in the 1990s. They used to travel to the whole world. Now multiple checks and balances are in place and it is usually impossible for such elements to obtain an Indian Passport through fraudulent means”, said an officer. “Many of them were those who took home hefty salaries without attending a day of duty. Many of them were known to be moon-shining as mediapersons, NGO operators, human rights activists and what not”.

According to senior Police officers dealing with counterterrorism and counterintelligence, thousands of the government employees worked as active militants, OWGs (over-ground workers) of the militants and the separatists while retaining their government jobs and taking home monthly salaries, particularly from 1990 to 2010. Many of them were allegedly involved in serious crimes including murder. Some were killed. Some surrendered. Some were arrested. But few of them faced trial for their alleged crimes and hardly anybody was convicted by a court of law. Those dismissed from service in the last 32 years are believed to be around 1000-1200, mostly in the Police Department.

A number of the employees with known militant backgrounds are still in the government services — some holding middle ranking positions. A common belief is that the government shut their eyes on them on account of their overt or covert support to the Police and security forces in counterinsurgency operations.

However, mediapersons and militancy analysts believe that mainstream politicians in successive governments often played a significant role in failing legal and administrative actions against the public servants involved in subversive and anti-national activities. Of late, one of the government officers arrested for alleged militant connections and subversive activities was holding a senior administrative position in Srinagar Municipal Corporation.

A Naib Tehsildar, terminated in the current year, had allegedly stored Improved Explosive Devices (IEDs) under his shopping complex in Pulwama.

Even as the total number of the government employees, who have been declared as ‘deadwood’ or ‘persons of doubtful integrity’ and dismissed from public service in LG Sinha’s tenure since August 2020, is still less than 20, the terminations have sent a strong message of action.

When separatists launched the All-party Hurriyat Conference (APHC) in 1993, giving senior positions to seven prominent organisations and accommodating 26 groups of their support structure in the general council, an alliance of the associations of the government employees was also incorporated as a member. For 10 years in the APHC and thereafter separately for many years, these associations demanded Jammu and Kashmir’s separation from Bharat. They would publicly call it ‘freedom’ without any fear of action from the government.

The government employees, who received monthly salaries and grade promotions even without attending duty, emerged as the biggest beneficiaries of the 2,200 days of hartals. For years, they were the first to observe and enforce a shutdown called by militants or separatists.

Some ex-militants, some officers of the Kashmir Administrative Service and some from other services, who played key roles in sustaining the azaadi narrative, later jumped into politics. They got the positions of MLAs, MLCs and Ministers.

A robust ecosystem of politicians, mediapersons, human rights activists and academics from Srinagar to Europe to America, known for its support to militants and separatists, has been critical of the government’s recent measures to curb the liberties of the ‘dissenting employees’. But the government has gone whole hog to, what it calls “disciplining our employees”.

“No one will be allowed to mess with the unity and sovereignty of the country. We want peace but won’t hesitate to deal sternly with the elements involved in anti-national and creating hurdles in the path of peace”, Sinha asserted at a peace promotion event in Srinagar on Sunday.