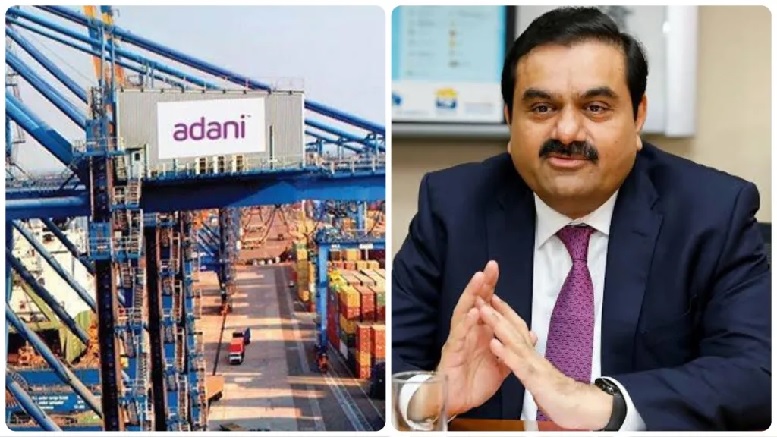 The Enforcement Directorate (ED) has registered a money laundering case in a drug trafficking case where 2,988.22 kg of heroin was seized at Mundra port in Gujarat. In the case two people were arrested and the role of some Afghanistan nationals are being investigated.

A top government officer said that Enforcement Directorate has registered a money laundering case under various sections of Prevention of Money-Laundering Act, 2002.

In what is said to be one of the largest ever drugs seizures in the world, the entire operation was carried out by the Directorate of Revenue Intelligence (DRI) which resulted in seizures of two containers carrying about 2,988.22 kg of heroin at Mundra port in Gujarat.

A senior officer in the DRI stated that specific Intelligence was developed by them that a consignment imported by Aashi Trading Company, Vijaywada declared as semi-processed Talc stones originating from Afghanistan and shipped from Bandar Abbas Port, Iran to Mundra Port, Gujarat is suspected to contain Narcotics drugs.

Intelligence indicated that these drugs have originated from Afghanistan. Searches have been conducted in Ahmedabad, Delhi, Chennai, Gandhidham and Mandvi in Gujarat.

Two persons have been arrested and a number of persons and entities are under investigation, said DRI in a statement adding that investigation conducted so far has also revealed the involvement of Afghan Nationals.

As soon as this news of a massive drug seizure at the Mundra port operated by Adani group was received, many Congress-supporters started talking about how ‘Modi has sold Bharat to Adani who was now smuggling drugs’. Others like Hansraj Meena, founder of ‘Tribal Army’, also jumped in to display their idiocy, attacking privatization of ports.

Hate for Adani and Ambani has become a common strand that ties together diverse anti-Modi and anti-Hindu groups. This was also seen in Shaheen Bagh anti-CAA protests and anti-farm reforms protest. Incidentally, other business houses like Tata, Bajaj, Wipro, Godrej, Mahindra, Birla etc. are not targeted by these haters.

Ambani and Adani being from Gujarat provides a partial explanation. But one suspects these groups are also targeted because their owners are perceived as devout Hindus, and because they seemingly refuse to fund openly anti-Hindu causes and institutions like TISS.

Adani Group has now issued a statement on this malicious social media campaign against the group on the seizure of illegal drugs at Mundra Port.

“We thank and congratulate the DRI & Customs teams for seizing the illegal drugs and apprehending the accused. The law empowers the Government of India’s competent authorities such as the Customs and the DRI to open, examine and seize unlawful cargo. No port operator across the country can examine a container. Their role is limited to running the port,” Adani Group said.

“We sincerely hope that this statement will put to rest the motivated, malicious and false propaganda being run on social media against the Adani Group. APSEZ is a port operator providing services to shipping lines. We have no policing authority over the containers or the millions of tonnes of cargo that pass through the terminals in Mundra or any of our ports,” it added.