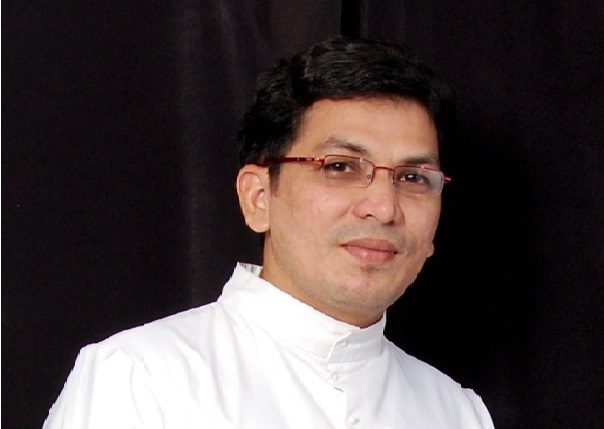 Fr. Figarez is the second priest in Kerala to have been sentenced under the Protection of Children from Sexual Offences (POCSO) Act, 2012. Earlier this year, Sanil K James, a pastor attached to the Salvation Army, a Christian denominational church, was sentenced to 40-year rigorous imprisonment for a similar act of rape.

Fr. Figarez, a member of the Kottappuram Catholic diocese, was arrested on 8thDecember, 2015, following a complaint filed by the parents of the victim. According to the charge sheet, the minor girl, a member of the Catholic community in the parish where the priest worked. was exploited several times since January 2015. The girl revealed the trauma to her family in April and her mother complained it to the police.

The priest fled to Dubai to avoid arrest and appealed for an anticipatory bail at the High Court of Kerala, which was initially granted till 5th May 2015. The police interrogated him when he returned to Kerala on 2nd May.

The Kottapuram diocese had initially dismissed the allegations against the priest, but suspended him after the police confirmed the charges.

(This news has been sourced from naradanews.com)