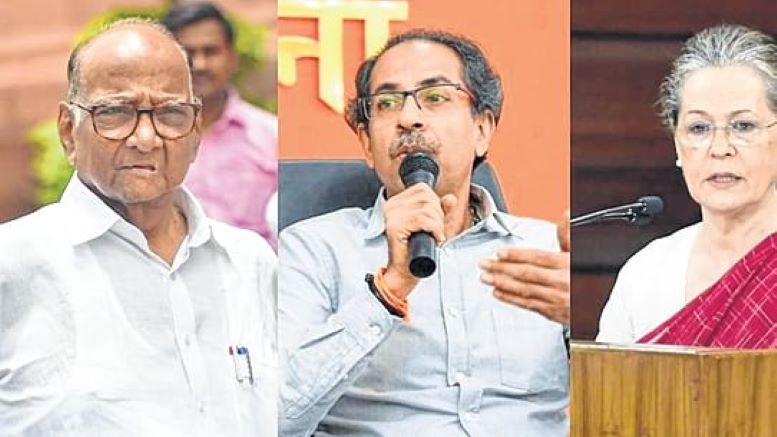 That the Uddhav Thackeray-led MVA (Maha Vikas Aghadi) coalition is being run like a headless chicken has been proved time and again by its actions and decisions. One of the major decisions of the previous BJP-led government that were overturned by the MVA government was the Mumbai Metro 3 Car Shed project. The decision was reversed not due to any sound reasoning but only to feed the ego of Uddhav Thackeray and his minister son Aditya Thackeray.

When the government is run by a khichdi coalition such as the MVA which has been formed with the sole purpose of keeping the BJP out of power and not due to any ideological unity then it is the citizens who have to suffer the ill-thought-out decisions of such a coalition.

In a major embarrassment for the MVA in general and Thackerays in particular, the Bombay HC yesterday passed orders staying the Kanjurmarg Metro Shed Project. The MVA government has been instructed by the court to stop work at the Kanjurmarg site and added that it would take up further hearing in the case in February next year.

While environmental concerns were being dished out as the reason for shifting the project, there was much going on behind the scenes. Hindupost had already done a detailed report highlighting how Christian missionaries were using environmental activism to grab the Aarey land. We had also brought home the fact that the Shiv Sena which is a part of the current MVA coalition government had lent its support to this movement.

Church grabbed #AareyForest land through court order, then #SaveAareyForest was not issue! #CatholicChurch runs signature campaign against @MumbaiMetro3 project though it's in public intrest! Christians puts their own intrest above public interest! Konkan Railway-Kudankulam-Aarey pic.twitter.com/yIJ54OyMkI

In addition to the involvement of dubious NGOs which seem to be getting the support of the current dispensation ruling Maharashtra, this has become an ego-battle and prestige issue for the Thackerays. State environment minister Aditya Thackeray had turned a blind eye to the suggestion of the four-member committee appointed by this very MVA government in January this year recommending the retention of the Aarey site for the Metro Car Shed.

The committee itself was not making any arbitrary suggestion but had examined the viability of the alternate sites. It then recommended that the MVA government lift its stay on the Aarey site and construct the car shed there as the other sites were found to be unviable.

Besides the environmental damage that the realignment and other related construction activities would cause if the project is shifted to Kanjurmarg, there would also be a delay of four years in the completion of the project and an added economical burden. This was highlighted by the committee appointed by the MVA government whose recommendation Aditya Thackeray turned down saying it was not binding on the government. 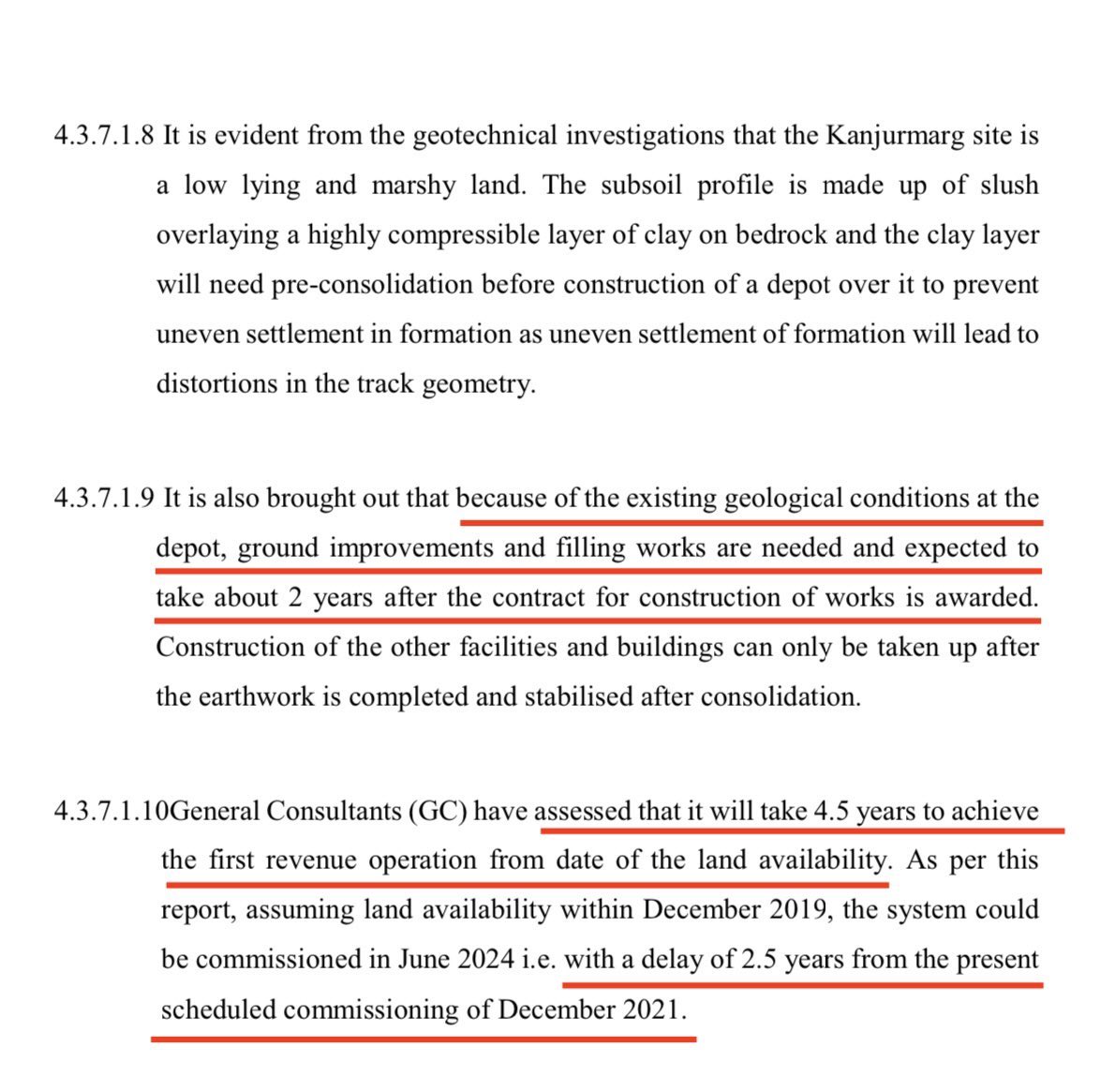 We are not even talking about the human costs that these delays would cost. In addition to prolonging commuter woes, the delay would continue adding to the death tolls caused due to rail travel every year.

LoP (Leader of Opposition) Devendra Fadnavis yesterday said that the ego of the current MVA dispensation is the major reason behind CM Uddhav Thackeray’s persisting on the Kanjurmarg site despite the fact that the high court, supreme court, and the green tribunal have given their approval for the Aarey site.

“Uddhav Thackeray-led MVA government had made it an ego issue to shift the car shed. It (constructing the car shed on Kanjur land) is economically non-viable,” he said while speaking to reporters following the stay order issued by the high court.

Government should keep its ego aside and start Metro CarShed work at Aarey immediately.
It is not about who is winning, we want victory of Mumbaikars!
My take on Hon HC’s order…https://t.co/vOao3F3fIp pic.twitter.com/PgAwdiANOU

Fadnavis further pointed out how the MVA government had similarly messed up in the Maratha reservation case as well. This also highlights how there is an overall lack of proper decision making under this government where the three coalition partners seem to be pulling in different directions.

From Maratha reservations to the Aarey Metro car shed project, the Uddhav Thackeray-led MVA government needs to get its act together if it intends to earn the goodwill of the people.

While 303 to a single party allows complex laws such as CAA and repealing of Article 370 a cakewalk, MVA style khichdi sarkar delays even the simplest and most straightforward decisions.