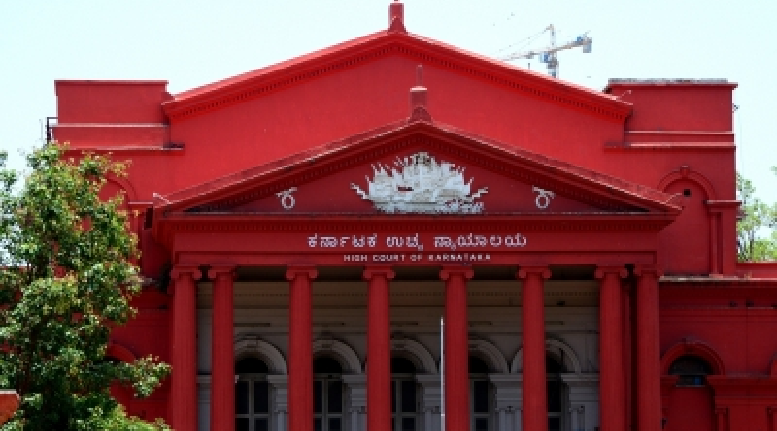 The Centre on Thursday moved the Supreme Court against the Karnataka High Court order to enhance daily liquid medical oxygen (LMO) allocation for the state for treatment of Covid-19 patients from the existing 965 MT to 1,200 MT.

Solicitor General Tushar Mehta, representing the Centre, mentioned the matter before a bench comprising Justices D.Y. Chandrachud and M.R. Shah and sought an urgent stay on the order passed on Wednesday.

He submitted that the Centre would resolve the matter with the state.

The Centre submitted that the High Court did not consider the rationale behind the allocation of oxygen to each state government.

In its order, the High Court said: “As an interim measure, we direct the Government of India to increase the cap on supply of oxygen to the State of Karnataka with immediate effect up to 1,200 MT per day. Depending upon the decision taken by the Government of India on the representation dated 30th April, 2021 and further representation which may be made by the State of Karnataka, the Court will consider of passing further orders in the next week as far as the quota of oxygen is considered.”

The High Court had noted that the reason being that there are number of reported incidents in Karnataka of death of Covid-19 patients due to non-availability of oxygen. “For upholding the rights of citizens under Article 21 of the Constitution of India, this is the minimum requirement of the State which the Government of India will have to comply with,” it added.