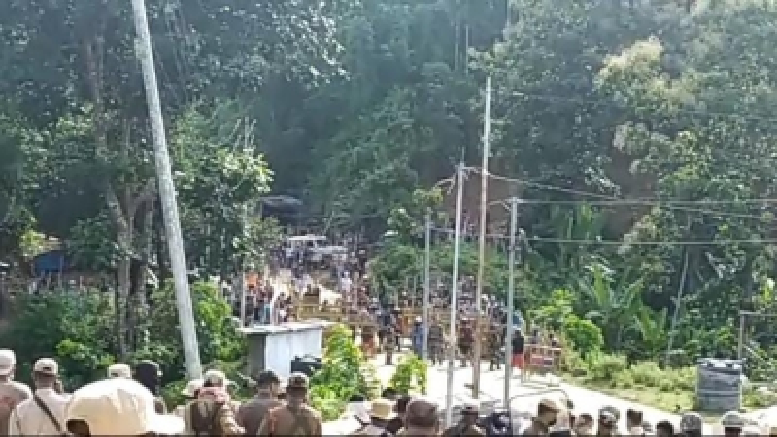 In wake of the bloody border clash on Monday and subsequent developments, the Assam government on Thursday asked its citizens not to visit Mizoram and those staying in the neighbouring state to maintain utmost caution.

The unprecedented travel advisory, issued by Commissioner and Secretary, Home and Political, M.S. Manivannan said that given the critical prevailing situation, the people of Assam are advised not to travel to Mizoram as any threat to their personal safety cannot be accepted.

“People of Assam, staying in Mizoram due to work related compulsion, should exercise utmost caution,” it said.

The advisory said that there have been several cases of violent skirmishes in the Assam-Mizoram border area, including recently in Assam’s Cachar, Karimganj and Hailakandi districts bordering Mizoram.

Noting that Cachar on Monday saw indiscriminate firing on the police personnel as well as civilians, claiming the lives of six policemen and leaving scores of police personnel and civilians seriously injured, it said: “Even after this incident, certain Mizo civil society, students, and youth organisations are constantly issuing provocative statements against the state of Assam and its people.

“It has been reliably learnt from video footage available with Assam Police, that many civilians are heavily armed with automatic weapons etc. In view of the above and with the purpose of ensuring safety and security, this travel advisory was issued to all the people of Assam,” it said.