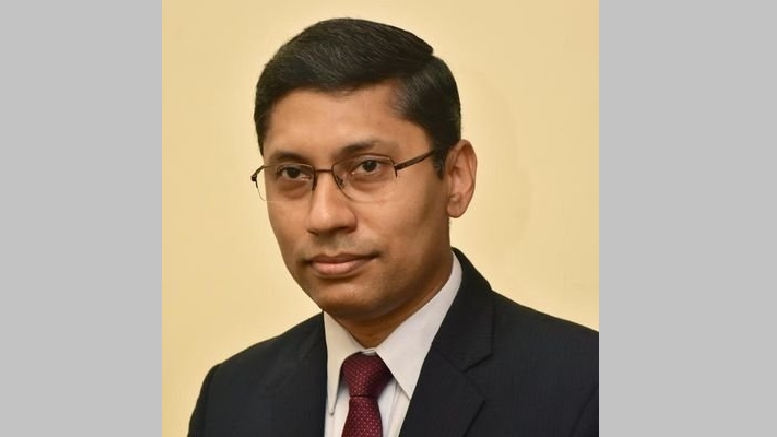 Bharat has slammed the Organisation of Islamic Cooperation (OIC) over its remark on the delimitation exercise in Jammu and Kashmir, and strictly warned it to refrain from carrying out its ‘communal’ agenda against Bharat at the behest of one country (Pakistan).

In response to media queries on this issue, the spokesman of the Ministry of the External Affairs, Arindam Bagchi, said, “We are dismayed that the OIC Secretariat has once again made unwarranted comments on the internal affairs of India.”

On numerous occasions, Bharat had categorically rejected the assertions made by the OIC Secretariat on the Union Territory of Jammu and Kashmir, which is an integral and inalienable part of Bharat, Bagchi said.

Expressing the ‘deep concerns’ over the development in J&K, the OIC said that the delimitation exercise conducted recently was in direct contravention of the relevant United Nations Security Council (UNSC) resolutions and international law.

A statement shared by the OIC on Twitter read, “Referring to the long-standing and principled position on the Jammu and Kashmir dispute and relevant decisions of the Islamic Summit and OIC Council of Foreign Ministers, the General Secretariat reiterates its solidarity with the people of Jammu and Kashmir in their just quest for the right of self-determination, in accordance with relevant UNSC resolutions.”