All is fair in love and war: Uttarakhand Chief Justice K.M. Joseph 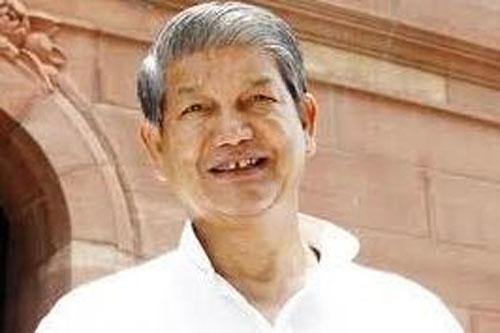 The political crisis in Uttarakhand has taken many turns, with the latest development being the SC putting a hold on Uttarakhand High Court’s order of last Thursday revoking President’s rule. “What has been happening is a very serious and grievous matter for any state…you don’t revoke President’s rule just like that. Everything has to be looked into…a balance has to be struck,” said the bench, expressing displeasure at the High Court for not releasing a written judgment.

Last week, the Uttarakhand High Court had brushed aside the Centre’s arguments on why it was forced to impose President’s rule in Uttarakhand after the incumbent Congress Government in the State failed to pass the finance bill on 18 March, and serious horse-trading allegations, including a video which shows Congress CM Harish Rawat trying to gain majority through bribery, emerged just before a floor test scheduled on 28 March.

Below are some of the interesting observations made by the bench of Uttarakhand Chief Justice K.M. Joseph and Justice V.K. Bist:

In this video you can hear an MLA negotiating with Harish Rawat on the cash amount that rebel MLAs are asking for – the MLA asks for Rs. 25 crore for an MLA, to which Rawat says that he can’t give that much but he can give “ministerial posts through which the MLA can earn even more than 25 crore”.

A bench of Justices Dipak Misra and Shiva Kirti Singh blocked the revival of the Harish Rawat-led Congress government while restoring President’s rule. The court also recorded the Centre’s undertaking that it would not revoke President’s rule until April 27, the next date of hearing, when it would also take a call on whether a floor test should be held on April 29 in accordance with the High Court order.

The SC bench commented, “There are a few matters of propriety. If the High Court had signed the judgment, we could have looked into it. For a party to take remedial action, a written order has to be there.”

The bench added, “The issue for us is on whether grounds of proclamation were justified and met the norms of (the S R) Bommai judgment.” It also commented: “Horse-trading creates a dent in the democracy.”