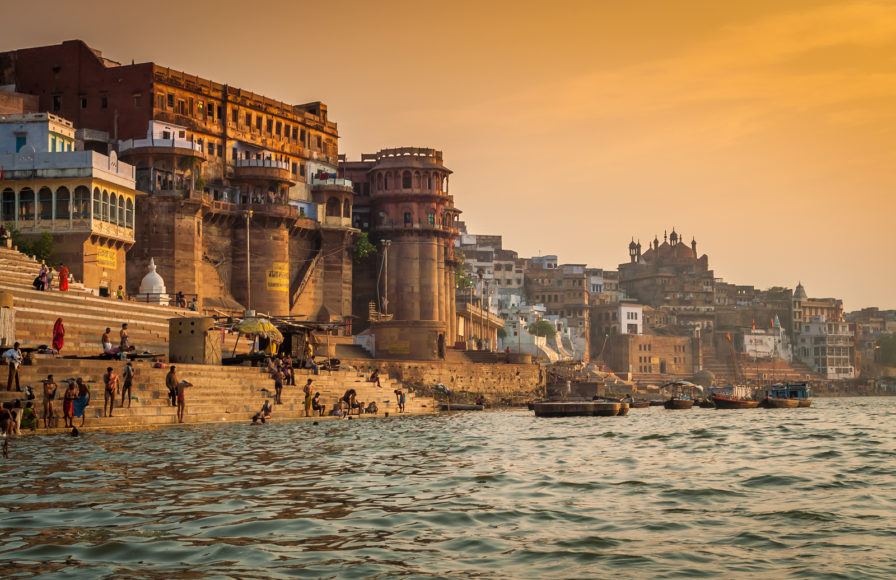 After the Ganga in Kanpur and Varanasi, the Saryu in Ayodhya, and Yamuna in Vrindavan are all set to become pollution-free as the drains falling into these rivers have been tapped.

The water of the drains connecting to the sewage treatment plants (STP) is being treated and purified. The water of as many as 37 drains in prominent cities have been prevented from falling into rivers.

New STPs have been set up on the banks of rivers. In the last one year, total 72 drains have been tapped.

According to officials, water quality of major rivers, including Ganga, has improved significantly due to the work being carried out under the ambitious Namami Gange programme.

A new STP of 50 million litres per day (MLD) capacity has been prepared in Ramna in Varanasi at a cost of Rs 161.31 crore and three drains falling into the Ganga have been tapped.