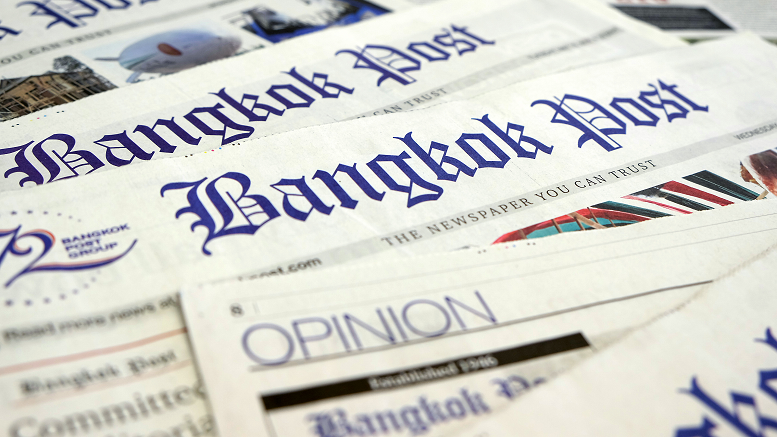 This is an extremely one-sided article written against a nation and people who are traditionally and culturally connected with the Thai people and nation in a very positive manner.

Freedom of Expression (FOE) is just not a prerogative, it is a right and privilege that has to be exercised responsibly. In this instance, We are sure that the Bangkok Post was unaware of the one-sided exercise of FOE in this article otherwise as a responsible and mature publication it would definitely have invited alternate views.

In this letter and on behalf of all Bharatiye (Indians), we wish to provide the realistic picture of Bharat that these so-called journalists have hidden.

The Authors of this article Mujib Mashal, Suhasini Raj and Hari Kumar are not independent journalists but employed by NYT and are based in New Delhi. NYT in the recent past is known for its venomous anti-Hindu and anti-Bharat articles.

Bangkok Post is a respectable and influential publication, while accepting that everyone has a right to express their views – when such inflammatory articles are published, we expect the BP to also give opportunity for views by eminent journalists/writers such as Vikram Sampath, Sai Deepak, Rajiv Malhotra, Arti Agarwal to present a factual view of the situation in Bharat.

While we express our strong objection to the one-sided views expressed by the writers, we do look forward to a very balanced and factual presentation of the situation as per the best practices of journalism,