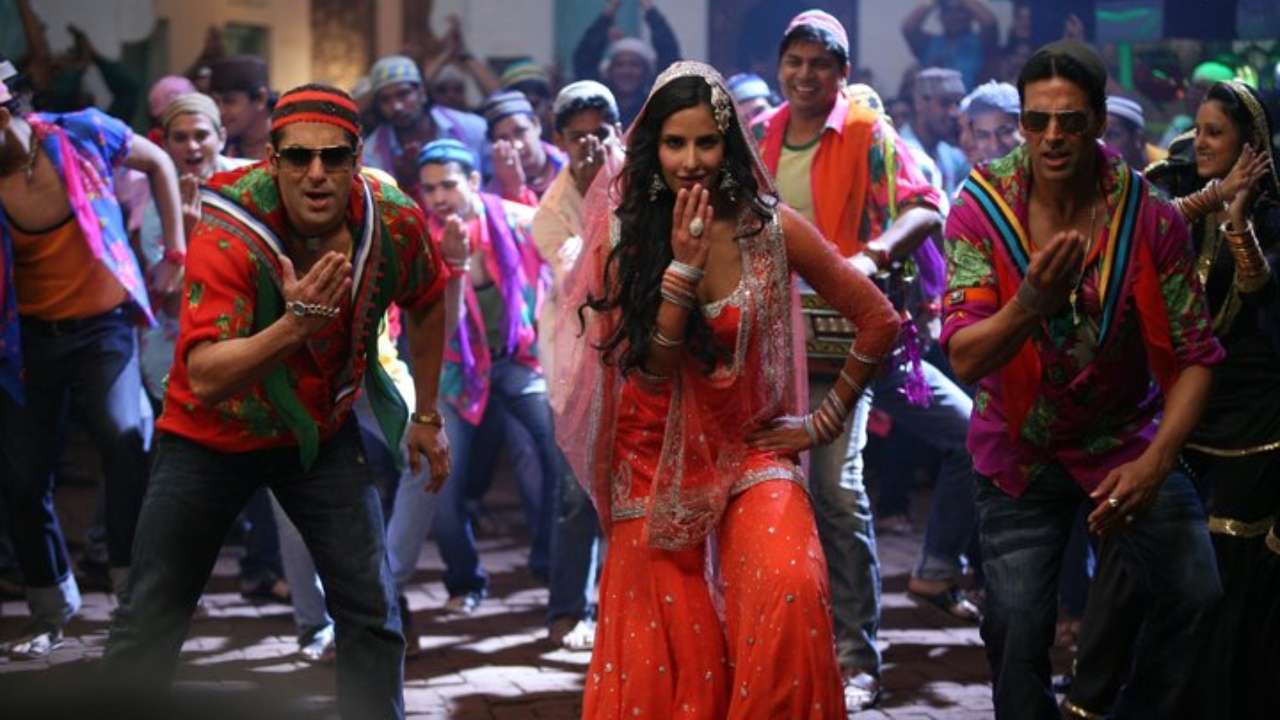 The gradual Islamization of Bollywood since Independence is an open secret. While the anti-Hindu and pro-Islamic slant was subtle upto the 1970s, things gradually started changing in the decades after. Today, we have a reached a stage where Hindu beliefs and practises are openly mocked and songs would be unrecognisable for those who grew up in the 50s and 60s.

References to Allah, Maula, Khuda and ‘Kaafir‘ (‘infidel’ i.e. non-Muslim) have grown exponentially in Bollywood songs. A twitter thread by ‘True Indology’ @TIinExile quotes a few examples of popular Bollywood songs which use the word ‘Kafir’ in different contexts:

1. “Kaafir jhuk jaaye dar pe farmaye mujhse tu hi hai bandagi (The Kaafir (Hindu) bows down at my door and says-I am your slave)” at 3:16

Lyricist: Anvita Dutt Guptan, who also directed the Netflix film Bulbbul where Bhagwan Krishna is referred in a song as ‘haramzada’ and Radha as ‘kalankini’)

3. “Varna hai milta kahan Hum kaafiron ko khuda (How on earth would God be available to us Kaafirs (non Muslims))”

In their theology, Kaafirs are doomed to eternal hell. God turns himself away from them. Check this Bollywood wisdom from 1:52.

4. Kaafir symbolizes everything opposite of piety, including lust a dancer searching for a stranger who had fled and is hiding after literally “burning her”(Jalakar jo chup gaya hai) on that very night (Haaye aaj ki raat) has “Kaafir Aankhein” (lusty eyes).

5. Kaafir also stands for a pervert. A man lusting after an item dancer whom he calls “Saali“, “Kalank” (derogatory) but also “intoxicating”. He says his body is sinning (paapi hai ang meri). He has “Kaafirana Niyat” (perverted intention).

6. A Kaafir is also untrustworthy. “Dil Ka Bharosa Kya Hai Dil To Kaafir Hai (How to believe my heart? My heart is just Kaafir)”. Check from 2:06 onwards.