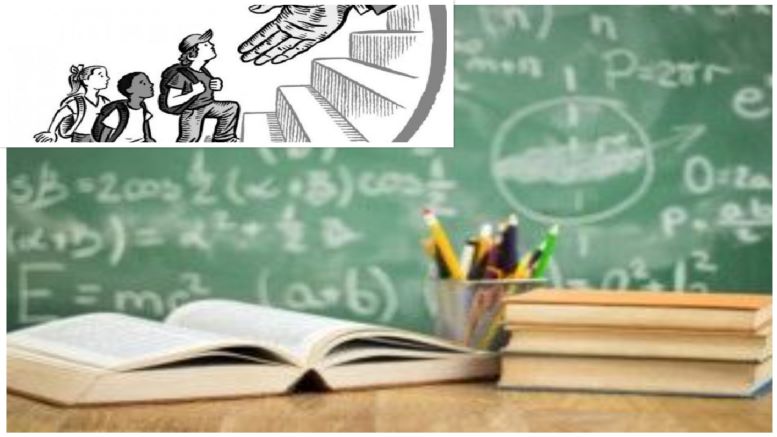 Overhauling of history syllabus announced by the UGC (University Grants Commission) has expectedly upset teachers from Bengal who are seeing this as an attempt to “saffronize” Bharat’s history. UGC has updated its BA (Bachelor of Arts) History syllabus which now focuses on indigenous history.

An article in The Hindu quotes several teachers from Bengal who have opined that the current attempt to rectify history amounts to “tampering” with it and that the Modi government is “saffronizing” the same. The report says:

“The emphasis is on what is known as the Indic culture, which is their way of saying India is home to Hinduism, Buddhism, and Jainism and therefore implying — though not saying so in as many words — that Islam is alien,” Prof. Kingshuk Chatterjee, who teaches history at the University of Calcutta, told The Hindu.

The proposed syllabus, to the surprise and amusement of many teachers, makes no mention of Emperor Akbar and largely depicts Mughals as people resisted by the Rajputs and the Marathas. It uses the term “Indus Saraswati Civilisation”, in place of Indus Valley Civilisation; emphasizes the Vedas; and seeks to educate students on, among other things, “Indian perception of Dharma and Darshan” and “Science and Technology in Ancient India.” The module on the Glory of Indian Literature, they pointed out, makes no mention of the Arthashastra or Charaka Samhita while the module on the History of Communication in India recommends the examples of “Narada, Krishna, Buddha, Shankar, Vivekananda, and Gandhi”…

…Prof. Ashis Das, who teaches history at the Rabindra Bharati University, agreed: “You may or may not agree with Irfan Habib’s approach to history, or you may want to include another point of view, but the authors of these Hindi books are not even historians — they are more into mythology.

“Everybody who came to India — apart from the British — adopted Indian customs and traditions. If the Sultans and the Mughals wanted to convert Indians to Islam by force, they could have, but they didn’t. But the people in power today want to change the narrative.”

We shall examine both the revised syllabus as well as the criticism leveled against it. An impartial examination of the updated syllabus shows that the focus is on indigenous history and several archaeological discoveries have been taken into consideration which is certainly the need of the hour. One of the first steps in that direction is recognizing the Indus Sarasvati civilization.

Research has shown the existence of not just the Sarasvati river but has also thrown up several sites dated to the Harappan era located along the course of the river. Rakhigarhi excavations also proved that the Harappan civilization originated “in the heart of the Ghaggar-Hakra basin, regarded by many as the place where the Saraswati once flowed” confirmed Deccan College Vice-Chancellor Shri Vasant Shinde who headed the team of archaeologists.

Similarly, the new syllabus also focuses on indigenous dynasties such as the Satavahanas, Guptas, Chahamanas, Chalukyas, Cholas, Pandyas, and others. This is an appreciable shift in focus because it would familiarize students with indigenous rulers who played a great part in shaping Bharat’s history but have been missing from history textbooks thus far possibly because they don’t fit into the leftist narrative.

Much to the disappointment of Prof. Chatterjee, it is an indisputable fact that Hindu Dharma, Buddhism, Jainism as well as Sikhism are totally indigenous and there are no two ways about it that Bharat is certainly the home of these Dharmic faiths.

It is also well-known that Islam and Christianity have their roots outside Bharat. Furthermore, it is recorded history that Islamists from Khilji to Aurangzeb never attempted to integrate themselves as the Sakas or Kushanas did. Also, it is a welcome step that Marathas, Jats, Rajputs, Sikhs, and Bundelas among others would now get their rightful place in Bharat’s history.

The inclusion of historians such as RC Majumdar, CV Vaidya, KA Nilkanta Sastri who have done significant work in the field of history needs to be lauded. Bharat seems to be at last breaking the shackles and moving beyond the colonized and deracinated view of teaching history that had been adopted to date.