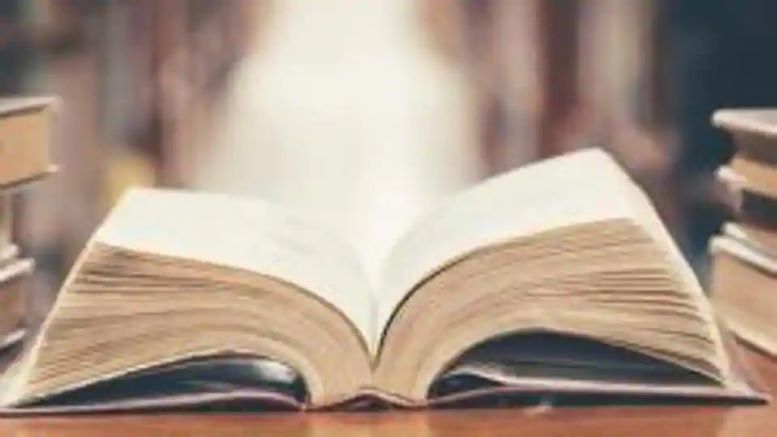 The Union HRD Ministry has decided to revise the school curriculum and initiated a new National Curriculum Framework (NCF) for school education. Subject experts working on the new NCF are expected to submit an interim report by this December, and the new NCF is expected to be ready by March 2021. National Council of Education Research and Training (NCERT) will be expected to make changes in the textbooks in accordance with the new NCF.

It is pertinent to mention that this revision of the curriculum is taking place after a decade and a half. This is the fifth revision of the NCF with previous revisions having been done in 1975, 1988, 2000 and 2005. NCERT has been directed to ensure that cognitive load of textbooks be reduced, and additional areas like creative thinking, life skills, Bharatiya ethos, art be integrated with the core content.

NCERT and other school textbooks, especially those on history and social science, used by central and state education boards have long been criticised for presenting a distorted and colonised view of Bharatiya civilisation to meet certain political objectives.

With the ministry announcing its decision to make the much-needed revisions to the curriculum, Twitter was abuzz with suggestions. True Indology, a name that has enlightened and busted innumerable falsehoods, offered to help the government – something seconded by many. The ministry was also asked to enlist the services of historians Dr. Meenakshi Jain, Subhash Kak and Michael Danino instead of Marxists ‘distortians’ like Romila Thapar or Nandini Sundar.

So it is finally happening. we need to keep a close watch on who is on this commitee. Definitely do NOT need distortians like Nandini Sundar or Romila Thapar. We need people like Dr. Meenakshi Jain, Michel Danino, @subhash_kak on this committee @HRDMinistry @ncert @DrRPNishank https://t.co/4w5tAVChiR

Hope the ministry has its ears to the ground. The New Education Policy (NEP) has been in the works for 6 years now and is still not published. Although the revision of the curriculum framework is reportedly part of implementing examination reforms such as uniform assessment and evaluation system under the proposed National Assessment Centre as proposed by the NEP draft, one hopes that education reform is put on the fast track, and curriculum reform doesn’t drag on as NEP did.