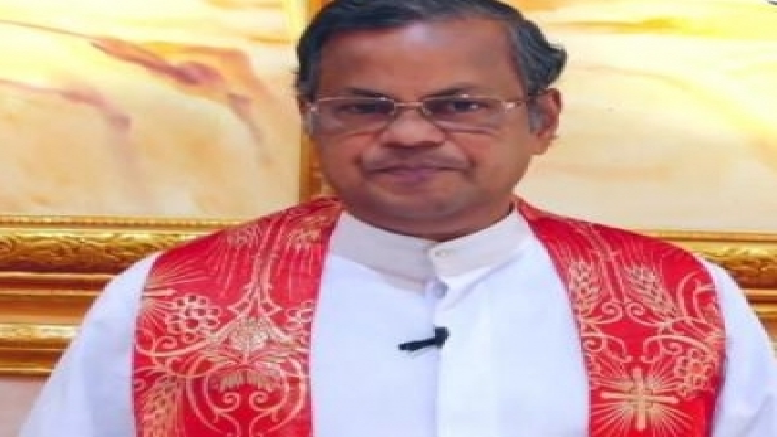 In the video of his controversial speech, he was seen and heard making disgusting and disparaging remarks about Modi and Shah.

The police have booked him for spreading enmity between religious groups.

Ponnaiah had addressed a meeting in Kanniyakumari district recently protesting against the ban on conducting prayers in houses and not allowing construction of churches on private ‘patta’ lands.

A number of police complaints were lodged against Ponnaiah for his hate speech.

The Tamil Nadu unit of the BJP held protests in various districts demanding arrest of Ponnaiah under the Goondas Act and under National Security Act for promoting hatred among religious groups.