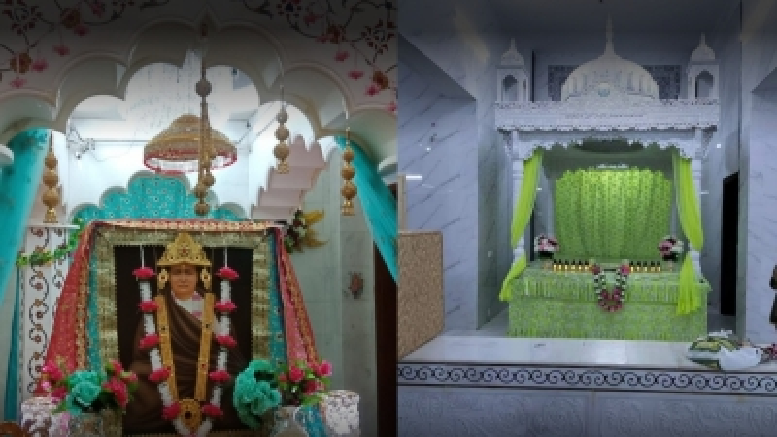 The Pakistan International Airline (PIA) has flown 159 Bharatiya Hindu pilgrims from Lahore to Peshawar en route to Karak, where they would visit a century-old temple, Samaa TV reported.

The national flag carrier on Saturday operated a special flight to facilitate the Bharatiya pilgrims, who earlier in the day arrived in Pakistan through the Wagah-Attari border.

They were then flown to Peshawar where they would make a one-day stopover before proceeding to Karak in the Khyber Pakhtunkhwa province, Samaa TV reported.

The pilgrims would visit the Teri temple in Karak. The temple in Teri village of Karak is devoted to Paramhans Ji Maharaj, a Hindu saint who died in 1919, and it houses his mausoleum.

It is the same temple that was restored at the orders of the Supreme Court of Pakistan after vandalism in 2020.

A total of 250 Hindu yatris from the UAE, the US, Bharat, and other countries are visiting the temple at the invitation of the Pakistan Hindu Council, according to a report by Dawn.

The 159 yatris who arrived from Bharat will also visit the Katas Raj temple complex in Punjab’s Chakwal during their four-day tour.

Vankwani, also the patron-in-chief of the Pakistan Hindu Council, told reporters that there would be exchange of delegations between Pakistan and Bharat every month.

“The year 2022 will begin between Pakistan and India with religious tourism,” he said adding that trade visits would also follow soon.