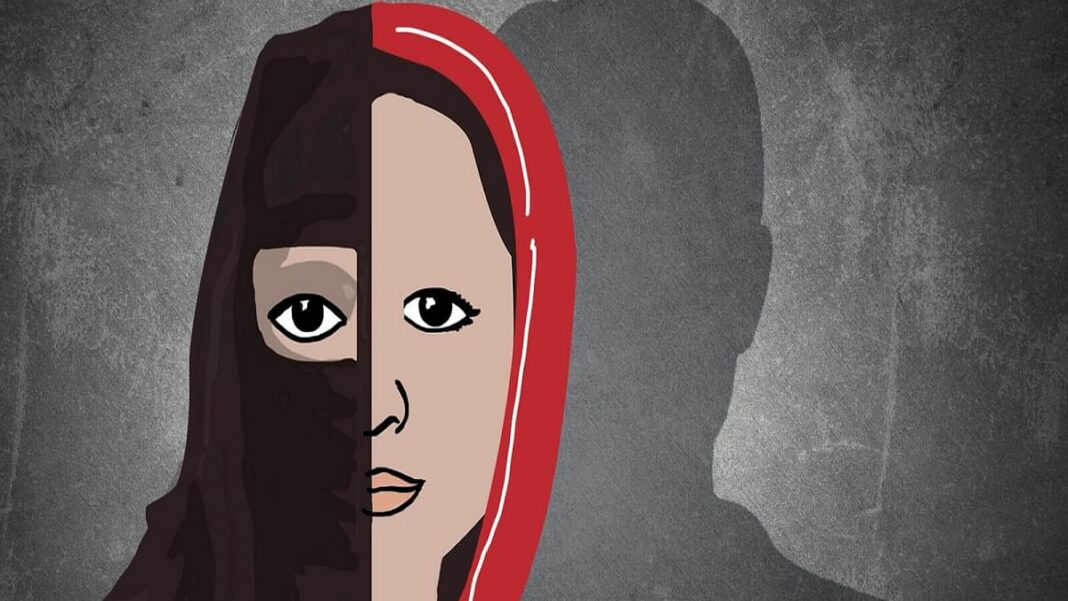 In yet another grooming jihad case, a Hindu girl from Bareilly district of UP has lodged a police complaint against one Wasim Ansari.

The victim was 16-year-old when she got a call in June 2017 from someone calling himself Ravi Sharma. Soon, the two started having regular conversations and she became infatuated. Promising to marry her, he raped the girl multiple times.

This continued for a few years, until one day she found out via Facebook that his real name is Wasim Ansari and he lays tiles for a living. When she confronted Ansari and warned about lodging a police complaint, he apologized to her. But soon he started blackmailing her by threatening to post her intimate photos.

Once, he landed up at her house drunk and started abusing her. When he again came to her house and tried to forcefully take her away, she decided to finally lodge a police complaint. Ansari is currently absconding.

Gathering numbers of Hindu girls from mobile shops or other places, and then using various tricks to lure them into a relationship is a time-tested technique for Islamist youth. Once their real face emerges, they resort to blackmail and threats of physical violence against the victim and her family.

If the victim elopes, either out of fear or youthful infatuation, police of our secular state is usually recalcitrant to file cases when her family complaints. It is only after Hindu organizations make a hue and cry that some action is taken. But even then, if the accused is arrested, he is soon back on the streets due to the over-liberal and minority-appeasing outlook of judiciary.