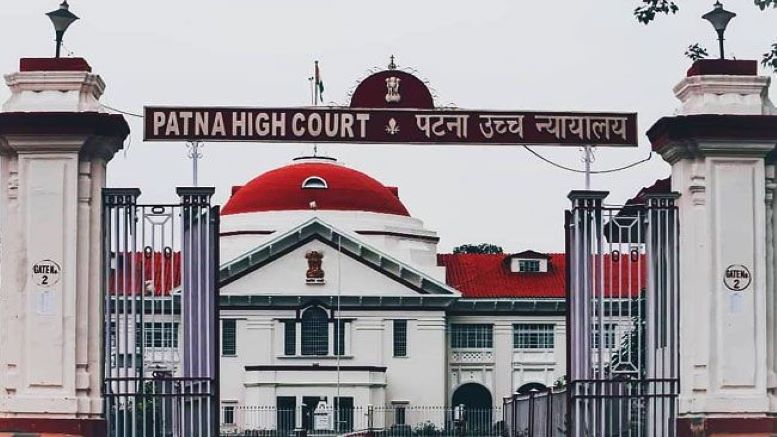 The Patna HC (High Court) passed an order on Wednesday directing the Bihar state government to pay a compensation of INR 10 lakhs as compensation to the father of 18-year-old Anurag Poddar who was killed in the Munger firing during immersion of Devi Durga murti last year. Further, the order also directs a court monitored CID investigation to be carried out in the incident.

The Patna HC single judge bench of Justice Rajeev Ranjan Prasad while granting the compensation remarked that the state had failed in its duty to protect its citizens and it was irrelevant in the grant of compensation who was responsible for the firing leading to the young boy’s death.

Some of the several submissions and findings as reported by Live Law are:

The petitioner submitted that as an eye-wash, a team of eight police personnel was constituted under leadership of the newly transferred SP and directions were issued to the SIT to conduct investigation on several points but such direction of the supervising authority i.e. D.I.G., Munger were completely ignored.

The Petitioner further informed the Court that the matter has been transferred to CID of Bihar Police. However, since the then SP is closely related to the head of the ruling party in the State, thus there is reasonable apprehension that the CID (which is under State Government) will not be able to investigate the matter independently.

It was also alleged that key witnesses of the case were being framed in illegal liquor cases by District police.

The court, however, didn’t find any merit in the submission that a free and fair investigation wouldn’t be conducted by the Bihar CID as it found no evidence to show that influence was being exerted on the CID. The HC rejected the demand for transfer of investigation while adding that it would continue to monitor the probe.

Further, current SP Manavjeet Singh Dhillon and SHO of concerned Kotwali police station of Munger are to be transferred forthwith as ordered by the Patna HC. It has asked all eight officers to be transferred within 3 days. In its ruling, the HC also took the Bihar government to task for making a mockery of the probe.

DSP Pramod Kumar Rai headed Special Investigation Team (SIT) has been constituted to probe the case. The CID has been ordered by the HC to complete the investigations in a time-bound manner. Further, the court has also asked the CID to submit its report within a month. The criminal writ petition was filed on January 6 in the Patna HC by Amarnath Poddar, father of deceased Anurag Poddar, as the investigations had not made any headway even after four months.

It must, however, be noted that SP Lipi Singh continues to remain unscathed in the case despite allegations of ordering the firing being leveled against her. It is expected that a thorough investigation would be undertaken and those involved be brought to book at the earliest.