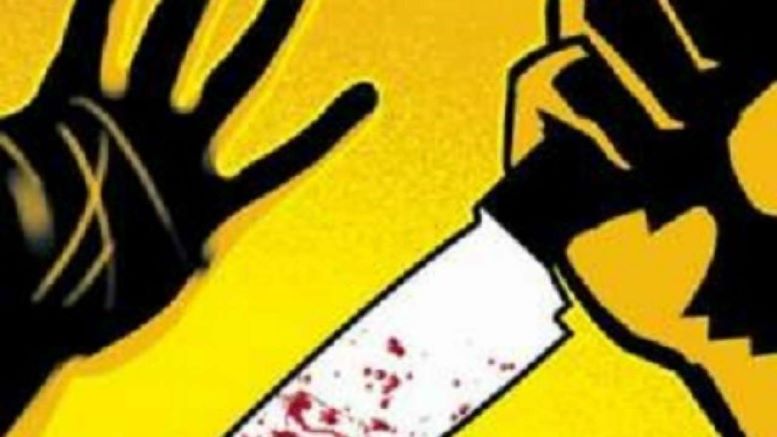 Earlier this month, Sultanpur police arrested Irfan (26) and two others for murdering a mother-daughter duo. by brutally slitting their throats. The murder reportedly took place on June 28. The other two accused have been identified as Irfan’s brother Shadaan and Shehzad. The victims are Shakuntala (50) and her daughter Vijay Lakshmi (22).

Irfan works for a Hindu tent house owner and was in a relationship with Shakuntala. As per call record details, the two exchanged more than 500 calls.

Sultanpur SP (Superintendent of Police) Somen Barma said that Irfan took advantage of the fact that Shakuntala was going through a rough time and lacked money to fulfill her needs. Her husband is a vegetable vendor and she has three children – Anand, Anil and Vijay Lakshmi.

Irfan started spending a lot of money on her and often took her for rides in his luxury car, the SP said. Irfan’s confession says that he was in a relationship with Shakuntala and went to her house often. Shakuntala’s children and husband became aware of this immoral relationship and were vehemently against it. Yet, she continued.

Soon, Irfan started eyeing Vijay Lakshmi and wanted to have a relationship with her too but she rejected him strongly and repeatedly.

Sultanpur SP (Superintendent of Police) Somen Barma said that the relationship between Shakuntala and Irfan strained when Vijay Lakshmi turned down his proposals. Angered by the rejection, the three accused planned to kill the mother-daughter duo. On June 28, they entered the woman’s house when her husband and son were away. One of them stood guard as the other two executed their murder plan.

“I tried to persuade Shakuntala to get me married to Vijay Laxmi and even agreed to pay for her studies and pamper her with all the luxuries, but she was defiant. Upset at the rejection, I demanded all my money back from Shakuntala, which led to a brawl. In a fit of rage, I took out the machete and slit her neck. After that, we held Vijay Laxmi, who began screaming, and killed her, too, before we fled”, Irfan confessed during police interrogation.

A scuffle ensued between the accused and police when the latter went to arrest the three. A police official and one of the accused were injured in the encounter. The police also recovered the machete used in the murders and blood-stained clothes. That is was a pre-meditated and cold-blooded murder became clear by the fact that Irfan was armed with a knife/machete and iron rod, bought recently from the local market, before entering the victims’ house.

This heinous case is the latest addition to a long list of similar cases where Muslim men have targeted Hindu women (usually minors or teens) for sexual exploitation, often assuming fake Hindu identities at the beginning, and killed them for not giving in to their demands. The reverse, i.e. Hindu men targeting Muslim women, rarely comes to light.

22 July, 9.45 AM: The original article has been updated with additional information from this Swarajyamag report