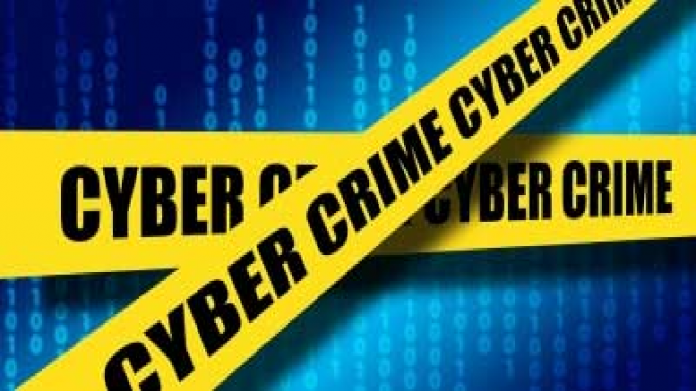 An inter-state gang of cyber cheaters involved in clickjacking and sim blocking was busted by the Delhi Police, an official said here on Monday.

The gang used to cheat people by issuing a duplicate SIM card of the victim’s mobile number and thereafter by internet banking they transferred money from the vicitm’s bank account into their own accounts. Their prime targets were people having current or business bank accounts.

Clickjacking is an attack that tricks a user into clicking a webpage element which is invisible or disguised as another element. This can cause users to unwittingly download malware, visit malicious web pages, provide credentials or sensitive information, transfer money, or purchase products online etc.

The accused have been identified as Kasif Akhtar, a resident of Delhi, Gaurav Kumar from Patna, Musa Gous Sheikh from Mumbai and Md Ali from Thane.

The police said that on October 24, a man had lodged a complaint about a cyber fraud.

The complainant said that he received a message on his mobile number about an alternate mobile phone number changing request. As the complainant had issued a new SIM just one day ago, he considered it a normal message and went ahead with the directions. Later in the day, he found that his SIM was blocked and on the next day he saw that there was a net banking password generating request on his mail, after which he approached the concerned bank.

To his dismay, he was told that a total of Rs 10 lakh were transferred from his account in three transactions into two accounts located in Bihar and West Bengal. He also came to know from customer care that his SIM was issued to an unknown person from a call service agency store in Laxmi Nagar, Delhi.

Based on the complaint, the police registered a case under Section 420 of the Indian Penal Code and a probe was initiated.

During the investigation, it was revealed that the cheated amount was withdrawn from ATMs. The police team had also collected information from call service providers and banks, through which they got a photo of the suspect (who presented himself as Harish Chandra), a forged Voter ID of the complainant and other details.

Based on technical investigation and after checking CCTV footage, a person named Kasif Akhtar was identified, who was later apprehended from Zakir Nagar on November 17.

Akhtar disclosed that he went to the JIO Centre following instructions from one Gaurav Kumar. Gaurav Kumar was later arrested from Patna.

“During interrogation, Kumar revealed that he was working on the instructions of Musa Gous Sheikh and got Rs 20,000 to get the SIM of the complainant issued. He further disclosed that Musa works for Md Ali. Both Musa and Ali received an internet banking user ID and password from a person named Sunny, an African national,” the police said.

All the four accused were arrested from their respective places.

“Further efforts are continuing to arrest the other accused and to check the flow of money,” Deputy Commissioner of Police (North District), Sagar Kalsi, said.

The cops have recovered three laptops, four mobile phones, two forged IDs and one Scooty used as an escape vehicle.