Institution of judiciary has failed in Tejpal case: Tushar Mehta 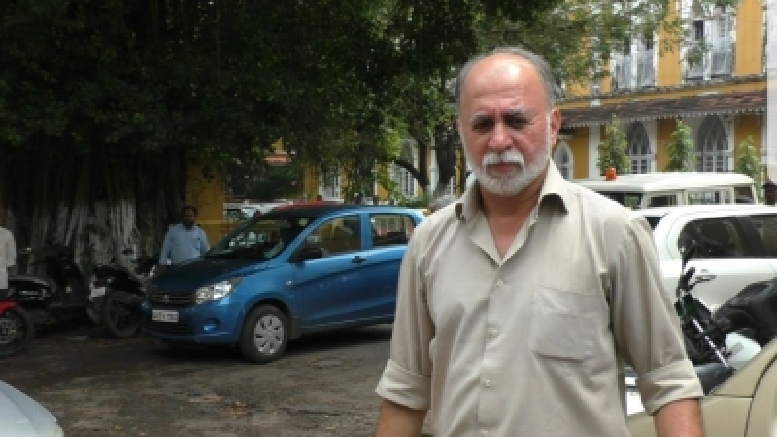 Commenting on the acquittal of former Tehelka editor-in-chief Tarun Tejpal by a trial court in May this year, Solicitor General of India Tushar Mehta on Tuesday said that the acquittal was reflective of the manner in which the institution of the judiciary had failed.

The acquittal, Mehta said, would deter potential victims of sexual assault from approaching courts for justice.

“The way in which our institution has failed, I am using every word not only with sincerity, but with a sense of responsibility. Our institution has failed, leaving an inevitable impression upon all victims of sexual violence or sexual onslaught that it has a deterrent effect among those who are potential victims,” Mehta said during a virtual hearing at the Bombay High Court.

“They would not come before your lordship or not come before the Court of law. Country has a right to know (how) this institution has dealt with the girl who came to the court with the complaint, specific allegations, precise facts (and) corroborating evidence,” Mehta also said.

Mehta made the comments during a hearing in connection with an appeal filed by the Goa government against the acquittal of Tejpal by a Goa trial court, which was hearing the rape case filed by the former journalist’s junior colleague in 2013.

The High Court which is hearing the appeal, has scheduled the next hearing for August 31.

Responding to Mehta’s argument, Tejpal’s counsel senior advocate Amit Desai said that comments should not be passed against the institution of the judiciary, just because the Goa government did not appreciate the outcome in the Tejpal case in the trial court.

“I do believe that until the final conclusion on the matter, we should not make any comment on the institution of the judiciary, just because the Government of Goa did not appreciate the outcome,” Desai said.

Desai also called for the need for sensitivities while dealing with such cases involving “our daughters”.

Tejpal was charged against under sections 376 (rape), 341 (wrongful restraint), 342 (wrongful confinement) 354A (sexual harassment) and 354B (criminal assault), of the Indian Penal Code, after a junior colleague accused him of rape at a five star resort in Goa in 2013.

On May 21, he was acquitted by the trial court in Goa citing “benefit of doubt”, following which an appeal was filed by the state government.