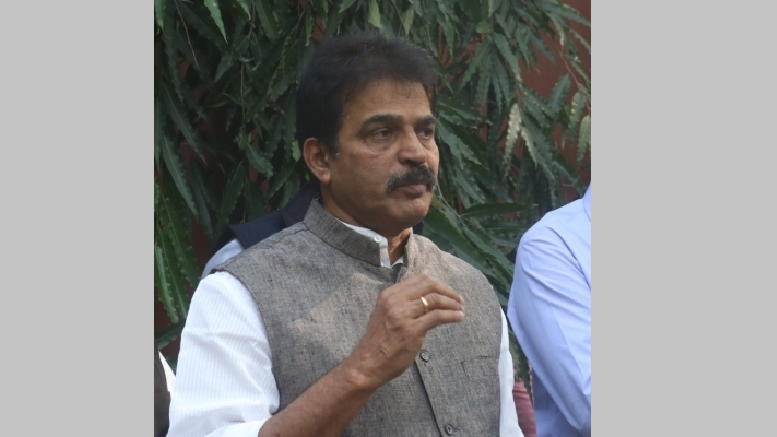 The Central Bureau of Investigation (CBI), questioned Congress leader K.C. Venugopal in connection with the alleged sexual exploitation of the prime accused in the 2012 Solar scam case of Kerala.

As per the CBI sources, the Congress leader was was questioned last week. However, the probe agency has not made any official statement in this regard.

Initially, a case in this respect was lodged with the local police and later on the CBI took over the probe in August 2021 on the recommendation of the state government. The complainant had written a letter to the Chief Minister that the local police had failed to do a fair investigation after which the matter was given to the CBI.

The CBI had recorded the statements of the complainant at Delhi office.