Bareilly: Tilak & kalava sporting Raj turns out to be Salman 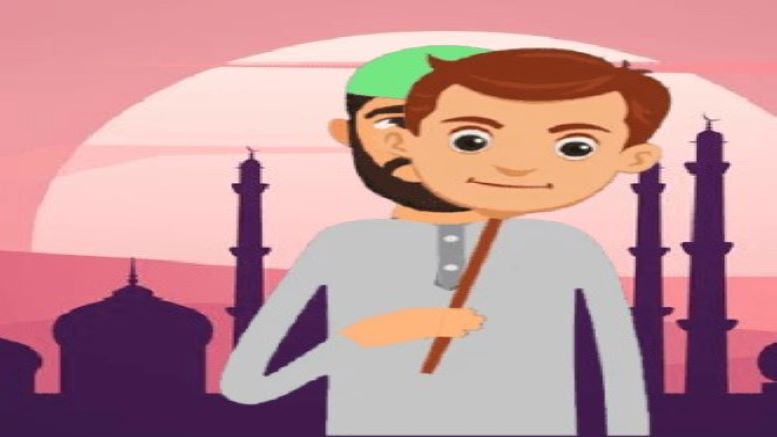 A case of a Muslim man named Salman assuming Hindu identity has emerged in UP’s Bareilly. The man who sported Tilak and kalava identified himself as Raj. He has been accused by a Hindu man of trapping his wife in the name of love and subsequently eloping with her. The police initially registered a missing case but eventually, Hindu organizations stepped in to make sure that a case of abduction was registered against Salman.

A native from a village in Nawabganj who worked as a laborer resided in Delhi with his family. The youth Raj from Pilibhit stayed in the neighborhood. The complainant has stated that Raj would always sport a tilak on his forehead and kalava. The complainant has further alleged that two months back when his wife had gone to the village from Delhi, she left the children at home and informed her family members that she was going to Nawabganj.

The woman has been missing since then. Following this, her husband registered a missing complaint with the Nawabganj police station. The police, however, put the matter in cold storage. The woman’s husband learned that the man who had introduced himself as Raj was actually a Muslim. The man is also alleged to have trapped the complainant’s wife and taken her along.

He informed the police about the same but the latter took no action even after learning about the identity fraud. Hindu organizations like Jagran Hindu Manch undertook a protest at the police station forcing the police to register a case of abduction against Salman. Arun Kumar Fauji, District President of Hindu Jagran Manch, Vice President Harpal Gangwar, Ashrafi Lal Gangwar Advocate, Pratipal Singh, Mahendra Singh, Ramswaroop Kashyap, and others were among those who participated in the protest.

Nawabganj police inspector Ashok Kumar Kamboj issued a statement saying “A case has been registered against the accused under the sections of kidnapping. The police are searching for him”.