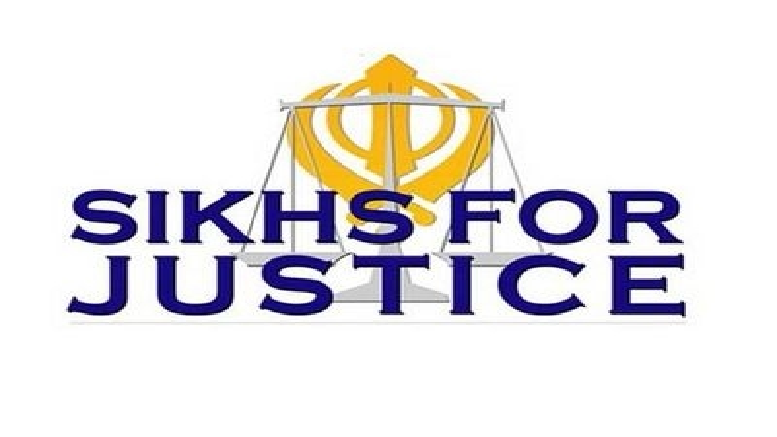 The National Investigation Agency (NIA) filed a charge sheet against six accused in a case relating to hoisting of Khalistani flag at a government building in Punjab’s Moga by cadres of the banned Sikh for Justice (SFJ).

The official said that the agency took over the case relating to hoisting of Khalistani flag by the SFJ cadres at Deputy Commissioner Office Complex in Punjab’s Moga on September 5 last year.

The official said: “Investigation has revealed that accused Inderjit Singh, Jaspal Singh and Akashdeep Singh were radicalised members of SFJ, a proscribed unlawful association, and conspired with Gurpatwant Singh Pannun and Rana Singh of SFJ.”

“In furtherance of conspiracy, Inderjit Singh, Jaspal Singh and Akashdeep Singh were involved in hoisting the Khalistani Flag at DC Office Complex, Moga on August 14 last year and also tearing of the Indian National Flag hoisted in premises of DC Office.”

The official claimed that they made video of the incident and sent it to Pannun and Rana Singh of SFJ to broadcast on various social media platform like YouTube, US Media International and SFJ Channel to propagate the secessionist agenda of the SFJ and in support of Referendum-2020 for making separate State of Khalistan.

The official said that Pannun and Rana Singh also sent funds through money transfer services to accused Inderjit Singh and Jaspal Singh after commission of crime.

“During investigation, various electronic devices like laptops, hard disc, mobile phones containing incriminating material were seized from the accused persons establishing their strong involvement into the commission of crime,” the official said.