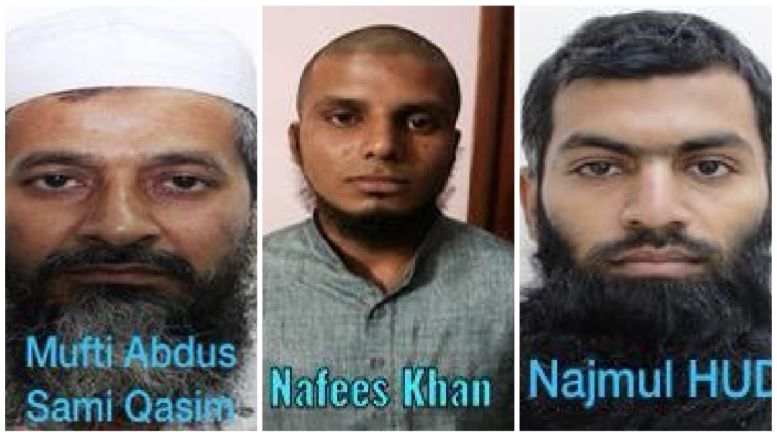 15 radical Islamists were sentenced to rigorous imprisonment and fined varying amounts by the Patiala House Court Special NIA judge on Friday for their involvement in the criminal conspiracy to establish a base for the Islamic jihadi organization ISIS in Bharat by recruiting Muslim youth for the same.

Of the total of 19 accused arrested by the NIA (National Investigation Agency), 16 were charge-sheeted by the agency in 2016-2017, and 15 of them have been handed sentences of rigorous imprisonment varying from 5 to 10 years. Additionally, fines of amounts ranging from rupees 38000 to 100000/- have also been imposed on the convicts.