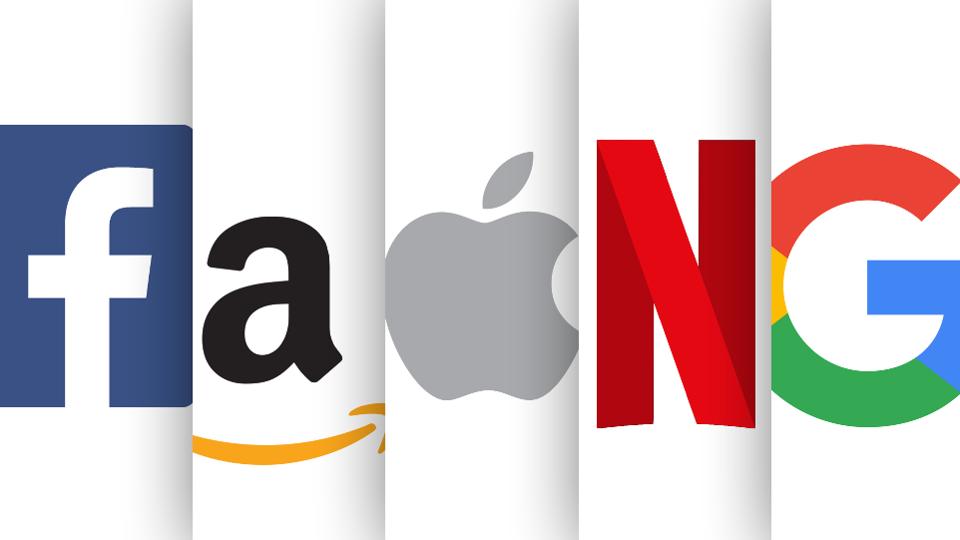 The danger of Bharat becoming a digital colony is greater than ever. The Covid19 crisis has made each country realise the pitfalls of blind globalisation – the need to reduce dependence on foreign entities for key sectors is as important as ever, and nothing is more important these days than the digital platforms where data is the new oil.

Below we reproduce an old piece from May 2016, by one of the brightest young minds in the tech/angel investing worlds, which is as relevant today as it was back then. The article offers an interesting solution to prevent digital colonisation.

The draft Geospatial Information Regulation Bill has given a fresh issue for pundits to fret about over-regulation by bureaucrats. Until now, Information Technology and the Internet have largely been beyond the reach of the license Raj, and have thrived as a result. But now the Empire has struck back, with an attempt to regulate the entire swathe of GPS-enabled economy in one swoop, and likely throttle it just as it is about to deliver a huge boost to efficiency and e-commerce in our country.

The draft bill and the debate over it highlights a deeper issue – how do we protect our national security and the private information of our citizens from falling into foreign hands, while at the same time allowing the internet economy to thrive? There is also a larger issue at stake; the sheer monopolistic power of multinational, primarily US-based, internet companies that have muscled their way into dominant positions in Bharatiya market.

In a few short years, Bharat will overtake the US in number of smartphone users. For companies like Uber, Bharat is a far bigger market than the US ever will be. For other multinational companies like Amazon, Google, Facebook, Ebay, Bharat is a mouth-watering market that they must win at any cost.

These companies are no doubt creating value for their users, and huge profits for their mostly US based investors. Most of their high-end jobs are also created back home in the US, and above all, these companies train and seed thousands of employees who then go on to found other companies in Silicon Valley, thus creating the engine that perpetuates US technology dominance well into this century.

This begs another important question, namely, what is in it for us? Why should we let Silicon Valley dominate the Bharatiya market? Why should we continue to perpetuate this massive disparity between us and California that makes the next generation of Satya Nadellas and Sundar Pichais move to the USA to join Silicon Valley firms?

There is also the question of potential misuse of data. Today we have a major National Security situation, where most of our bureaucrats and politicians use gmail to communicate with each other and with citizens. Google is one secret US court warrant away from sharing all this data with US intelligence agencies. We don’t even know what they are sharing already, but rest assured Google would know more about our country’s policies and actions than our government does, simply if they chose to trawl our nations emails on their own servers.

Virtually all senior bureaucrats and public servants in Bharat use gmail addresses for personal and official use, and it is a trivial matter for anyone with the right access at Google to do keyword search and identify which accounts belong to which public officials. Google’s assurances that they do not do this is merely that, an assurance.

There is also the question of network effects in the new digital economy creating effective monopolies. Who can argue today that Facebook, Google, Ebay and Amazon are not monopolies in the US? Apple and Microsoft are also monopolies in some segments. Amazon luckily has found local competition in Bharat in the form of Snapdeal and Flipkart, but both ate losing money heavily, and how long will it be before one of them sells out to Amazon?

When these giants operate in Bharat, they operate in fundamentally anti-competitive ways. For example, Amazon has virtually unlimited pockets, having already pumped in a billion dollars in the last 18 months into Bharat. Uber has already spent a similar amount in Bharat. Google and Apple are worth almost $500 billion, which gives them capital that is unmatched by any company in the world. let alone in Bharat. The recent attempt by Facebook to bulldoze its way through net neutrality with Free Basics, is only one prominent example of these companies’ anti-competitive practices. Just last week, Gizmodo reported that certain employees at Facebook had diluted Conservative viewpoints by de-emphasizing certain news stories on its “Trending News” feed. In Bharat, there is a loud chorus of those who believe that Twitter India’s stand on certain issues like Kashmir, is not in our interest.

How do we strike the right balance between regulation and innovation in a fast-changing world? At the same time, how do we protect our national interest effectively in a new world order where Data is king?

China had one simple solution to this problem. They simply banned all these Silicon Valley companies from operating directly in China, and created domestic clones. Obviously, one reason they did it was to control the means of communication in a one-party political system, but today China has a flourishing IT product industry with giants like Alibaba, Weibo, Sina.com and others. Chinese talent stays at home, as do the profits of all these giants. In Bharat by contrast, we are simply writing big checks to the US in the form of Facebook, Google, Ebay India profits, even as our top talent drains away to the US.

We definitely do not want to go the China route, but it is time for us to look at how to achieve many of the positive outcomes without such a drastic action.

I offer a modified approach that both preserves Bharat’s connect with Silicon Valley, creates a domestic product industry in IT, and keeps most of Bharat’s technology sector profits in Bharat. We simply need to create a law that forces all multinationals in the IT sector to create locally-listed Indian entities, and divest, say, 75% of the shares in them to local buyers. That’s it!

Thus you can imagine a Facebook India that is listed on the Indian Stock Exchanges, where Facebook owns 25% and maintains a tie-up with the US Facebook, but the local entity is managed for local needs. This setup would have several advantages. Facebook India would focus solely on Bharat’s growth, with more investment in local language content that is not a priority for the US entity today. The shares, being listed in Bharat, would provide an opportunity for Indian pension funds and investors to buy into the Bharat’s growth story in yet another blue chip company, thereby broadening the stock market.

As more of the wealth created by these local companies stays in Bharat, more high-end jobs would be created as truly domestic players takes shape, who still have access to the latest in technology innovations from their global “parent” entities. The talent pool of say, ex-Google India high level employees, would create our own start-up revolution just as in Silicon Valley.

Another big advantage of listing in Bharat is that the local CEOs who would run these entities would be beholden to local institutional shareholders, and would respond to their concerns. They would also be subject to local laws and local nuances in a way that those sitting in Mountain View and Palo Alto are not. They would be also accountable to our regulators in terms of storing data on local servers, instead of on global ones, beyond the reach of our laws. Facebook India would not be able to share Indian data outside our borders, including with US security agencies. In case of players like Uber, an Indian Uber would generate even more revenue than the Silicon Valley parent, thereby one day potentially even going global from an Indian base and rivalling its parent!

This is not nationalization or protectionism. We want these companies to come and share their innovations and operate in the world’s second largest market, but we want them on our own terms. This is preventing our economy being exploited by the modern day colonial powers that MNCs are. This is putting Bharat first!

We need an activist government that creates the right policies for Make In India. Our PM has the best of intentions, and now concrete steps must be taken to promote our domestic manufacturing sector. If we polled NASSCOM on my formula above, our domestic IT CEOs would definitely support this proposal. I would also bet that the local heads of these IT MNCs would also welcome the chance to truly run their own companies with a focus on Bharat’s growth, without their foreign overlords looking over their shoulders.

Over to you, Modi ji!

Ravi is an eclectic mix of health guru, angel investor, and public policy advocate. After an 18-year successful career in investment management, including ten years co-managing a $35 billion global equity fund at Fidelity Investments in Boston, Ravi switched careers and became a Public Policy Advocate focused on creating citizen engagement to solve problems at scale in India. With over twenty active startup investments, Ravi is one of the more prolific angel investors in the startup scene in India. He is author of three published books.

(This article was published in May 2016 on medianama.com and has been reproduced in full)