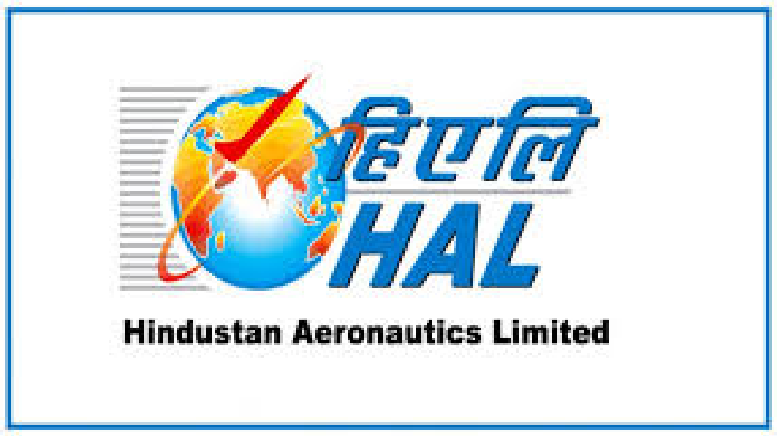 The new contract to deliver 83 Light Combat Aircraft (LCA Mark-1A) Tejas to the Indian Air Force (IAF) has taken up the order book value of its maker Hindustan Aeronautics Ltd (HAL) to Rs 83,000 crore, its chief said on Thursday.

Designed and developed by the city-based Aircraft Development Agency (ADA) of the government’s Defence Research and Development Organisation (DRDO), Tejas is the world’s only light combat aircraft (LCA) in the 4.5 generation category.

The Cabinet Committee on Security, headed by Prime Minister Narendra Modi, on January 13 approved the purchase of 83 Tejas Mark-1A variants, including 10 trainers for the IAF for Rs 48,000 crore from HAL.

This is in addition to the 40 LCA Mark-1 order the IAF placed in 2016 with HAL to deliver for setting up two squadrons of the fighters.

“When we get orders to make 70 Hindustan Turbo Trainer (HTT-40) and 65 Light Combat Helicopter (LCH) from the IAF, the value of our order book will touch Rs 1 lakh crore in this fiscal (2021-22),” Madhavan said on the margins of the ongoing 13th biennial Aero India 2021 expo at the Yelahanka air base.

Giving a break-up of the Rs 48,000 crore mega deal, he said about Rs 11,000 crore would go for vendors, spares and ground equipment.

The IAF has inducted the 23 LCA Mark-1 fleet squadron at its Sulur air base in Tamil Nadu’s Coimbatore.

With the company signing the contract for the 83 Tejas on Wednesday at the 3-day defence expo, delivery of the first LCA Mark-1A will be in 36 months or from 2024.

“We are expanding our production capacity to deliver 16 Tejas per annum and all the 83 over the next 9 years by 2029,” Madhavan said.

With the IAF pitching for the LCA, the aerospace major is showcasing the fighter at the expo in the form of static and flying display for friendly countries from South East Asia and the Gulf region, which have shown interest in buying them.

“The LCA for exports will also be offered at Rs 309 crore per aircraft, as its being sold to the IAF,” added Madhavan.