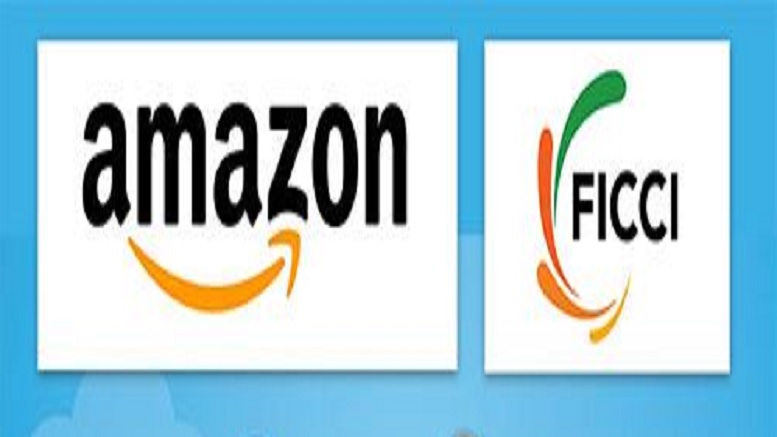 FICCI President Uday Shankar snubbed the FICCI Ecommerce Committee head after a meet today where all associations were present.

In a first, Uday Shankar has said Amazon’s claims at a vital stakeholder-DPIIT meet Friday were false and need to be rescinded. Shankar, in a terse distancing from Amazon’s claims, said the apex chamber expects zero-tolerance on creative interpretations of FDI norms.

Amazon is under ED investigation for misusing Press Notes 2 and 3 and violating the “market place” covenant governing foreign companies in ecommerce. The U.S. giant has been accused of circumventing FDI law by investing in multiple downstream Bharatiya companies and then arming them with deep discounting, preferential placement, killing its own ecommerce vendors and millions of brick and mortar rivals with a bear hug.

DPIIT had requested a one-chamber-one-spokesman rule and FICCI therefore fielded Amazon India CFO Raghav Rao at the crucial meeting. Rao is one of the three co-chairs of the FICCI committee. Snapdeal and Reliance are the other two co-chairs.

Individual companies have been granted time on March 25, but Rao unwisely chose to attempt a spin on where members stood on the vexed subject.