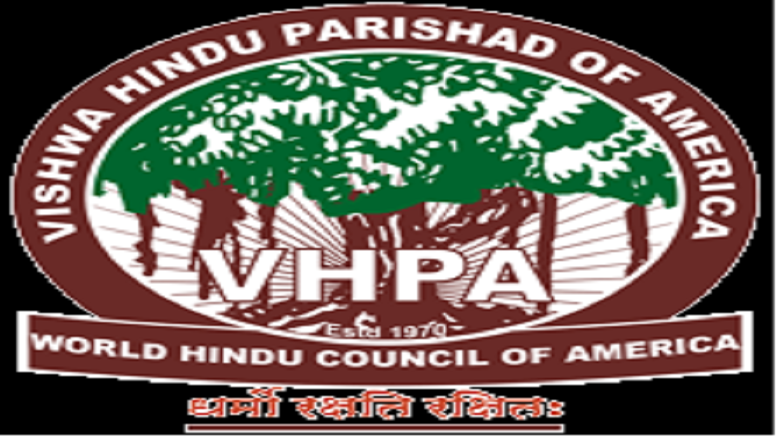 On October 24, 2020, the World Hindu Council of America (VHPA) inaugurated its first Hindu Center in the city of Sugar Grove, IL. The occasion was graced by Consul General of Chicago Hon. Amit Kumar and the Mayor of Sugar Grove Hon. Sean Michels who were joined by an intimate group of the organization’s leaders and their families.

The Center’s mission is to bring the Hindu community together, celebrate Hindu culture and heritage and pass it on to the next generation. As per Hindu tradition, a yagna was performed and presided over by the President of the Chicago Chapter Nirav Patel, Vice Presidents Vinesh Virani and Harindra Mangrola, Secretary Shailesh Rajput, Midwest Coordinator Sanjay Shah, and VHPA Joint General Secretary Amitabh Mittal and their spouses.

Strict social distancing norms were maintained including limiting the number of people. India’s Consul General to Chicago, Amit Kumar congratulated the organization for its efforts in bringing this ambitious project to fruition while Mayor Michels lauded the Indian American community for their substantial contributions to the US.

The Center, located at 200 N. Bond St, Sugar Grove, IL, stands on a 2.7-acre plot of land and has a built-up area of 16,000 sq. feet. The Center will offer services to the American Hindu community including Bal-Vihar for children, Vedic Math classes and women’s self defense classes among other activities. Center will also be available for social gatherings and office space rentals.