Will China expand its international payment system after SWIFT ban on Russia? 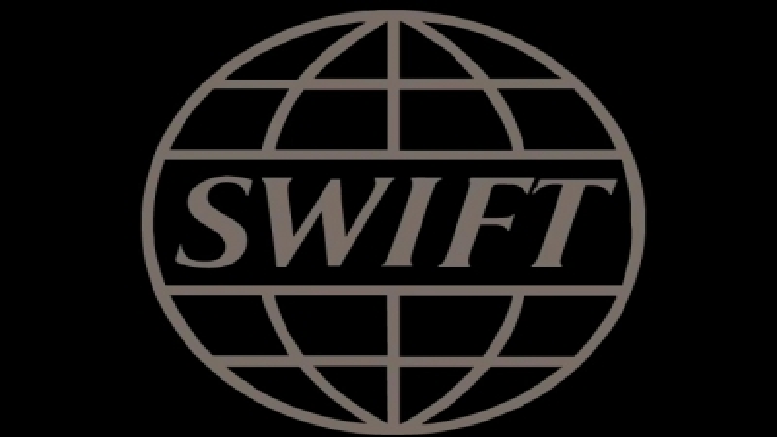 The announcement by the US and EU to ban Russian banks and financial institutions from accessing the SWIFT payment system has its own problems. While the move would impact the Russian economy, it will not spare other countries as well.

Many analysts fear that this would lead to lesser dependence on the dollar for international trade and more importantly strengthen China’s indigenously developed alternative cross border payment system — Cross-Border Interbank Payment System (CIPS). Beijing is now keeping a close watch on the issue and could aggressively push for the global expansion of the CIPS, analysts said.

The Russian banks have been disconnected form the SWIFT international payment system as part of the sanctions announced by the US, UK, Germany and their allies. The move is expected to choke Russia’s financial payment mechanism and dent its cross border trade relations. However, there is yet no clarity on which banks will be barred.

After the US, Russia has the largest number of SWIFT users.

“We have to understand that the sanctions against Russia will not just remain confined to Moscow. It will hit the economies of other countries as well and lead to usage of payment mechanisms which do not deal in dollars,” a foreign policy watcher told India Narrative.

“An alternative to the SWIFT payment system may not be something that the west would be hoping for,” he added.

Launched in 2015, the Shanghai based international payment system is aimed at expanding China’s currency on the global platform.

According to South China Morning Post, Dongguan Securities analysts Chen Weiguang, Luo Weibin and Liu Menglin on Monday wrote, “As seen from Russia’s Swift exclusion and the China-US trade friction in recent years, it is necessary to reduce reliance on Swift to ensure financial security.”

A Reuters report also quoting Harry Broadman, a former US trade negotiator said that the new sanctions could prompt Russia to try to deepen its non-dollar denominated trade ties with Beijing in an effort to skirt the restrictions.

Meanwhile, Russia’s central bank also said that the country has already developed its own payment system that can replace the SWIFT. “We have been developing the domestic financial infrastructure. It will continue to operate smoothly. Namely, we have the financial messaging system (FMS) that can replace SWIFT inside Russia and allows the connection of foreign participants,” Bank of Russia Governor Elvira Nabiullina said.

Earlier, Iranian firms had also been barred from accessing SWIFT.