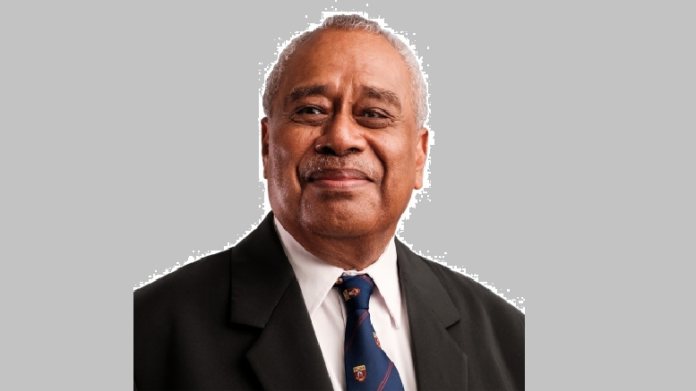 As Fiji celebrates its Independence day on Monday, a political party leader from the South Pacific nation has said that he wants more representation from Fijians of Bharatiya descent to join their line-up for the 2022 general election.

Elections are due this year in Fiji but no official date has been announced yet.

We want more representation from Fijians of Bharatiya descent. But this is currently low and we are looking to lift the numbers,” Unity Fiji party leader Savenaca Narube told the Fiji Times.

Bharatiyas make around 38 per cent of the Fiji population & population of Bharatiyas in Fiji as of 2021 is 3.20 lakh approximately, according to Bharat’s Ministry of External Affairs data.

They have mostly descended from indentured labourers brought to the islands by British colonial rulers between 1879 and 1916 to work on Fiji’s sugar plantations. The total population of Bharatiyas in Fiji is 315,198 which is 35.41 per cent of the total Population of Fiji.

The vast majority of Indo-Fijians trace their origins to the area of modern-day Bihar and South Bharat.

“We have four people so far who have shown an interest in joining us. We are hoping to attract about 15 percent of Fijians of Indian descent,” Narube, who is also the Reserve Bank of Fiji’s former governor, told Fiji Times.

Unity Fiji is one of the opposition parties in the island nation, which is presently ruled by Frank Bainimarama’s Fiji First Party with an extremely narrow majority.

It recently announced its first batch of 20 proposed candidates for the 2022 elections.

Narube said his party would announce the final list of candidates by the end of the month.

As per the 2022 General election stats, there are 689,784 registered voters and an arrangement of 1,468 polling venues and 9 registered parties.

Bharat will once again be assisting the South Pacific nation in conducting its forthcoming general elections.

It recently handed over 5,500 bottles of indelible ink to the Fijian Elections Office (FEO) under a special grant of the Bharatiya government for use in the upcoming elections in the island country.

Earlier in June, while responding to a request from the FEO, Bharat gifted four multi-purpose double cab vehicles to the Fijian election body.

After Fiji’s youngest Constitution was formed, the nation witnessed two elections (2014 and 2018) as a part of the democratic process.