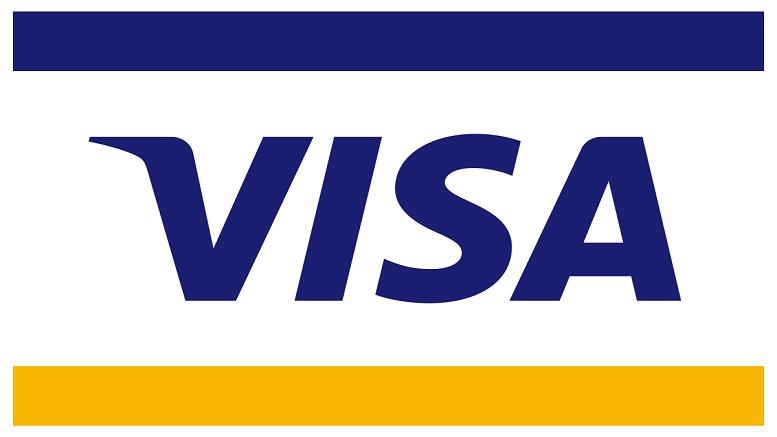 Judge Cormac Carney in California issued the ruling, rejecting Visa’s attempts to dismiss its portion of the suit, reports The Verge.

In a statement to Variety, Visa said it “will not tolerate the use of our network for illegal activity”, but “we continue to believe that Visa is an improper defendant in this case”.

Nonetheless, “Visa and its agent banks explicitly agreed with MindGeek to continue to process transactions without restrictions on all MindGeek sites provided MindGeek maintained pretextual window dressing claims that it had technology, processes, and policies in place to prevent such content”.

Visa was “aware of MindGeek’s trafficking venture and explicitly agreed with MindGeek to process the financial transactions from which the defendants profited from the venture”.

The lawsuit asserted that MindGeek, Visa and others violated a series of laws including the Trafficking Victims Protection Reauthorization Act (TVPRA) and the California Unfair Competition Law (UCL).