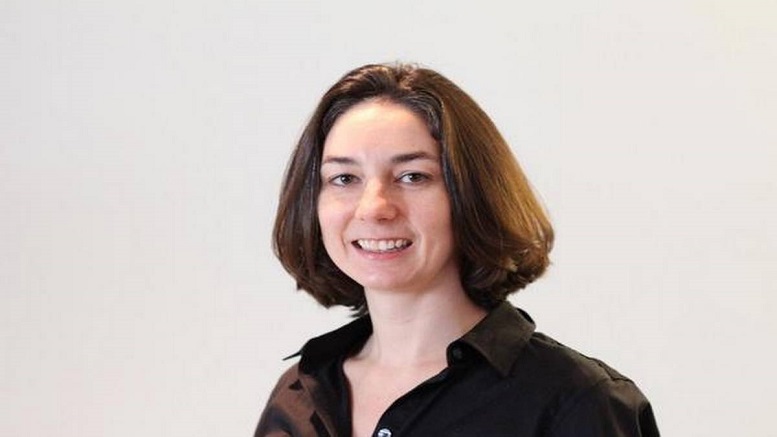 From education programs that will enrich teaching in college and high school classrooms to multi-institutional research initiatives, these excellent projects will advance the teaching, preservation, and understanding of history and culture.

Truschke has been granted $60,000 out of 25 grants totaling $1.4 million under the Public Scholars category which aims to support well-researched books in the humanities aimed at a broad public audience. As per available details regarding the grant of funds on the NEH official website (page 25), Truschke has been given the amount for writing on the history of Bharat under the project title “Indian Past”.

The project description reads “Research and writing of a book on the history of South Asia from 2600 BCE to the early 2020s, highlighting India’s dynamic religious and cultural changes“. Keeping in view, Truschke’s Hinduphobic antecedents, we can be fairly sure that much of Bharat’s Hindu history would be manipulated to present a westernized version replacing facts with lies to promote Truschke’s one-sided anti-Hindu viewpoint.

Recently, Trsuchke had been called out for her Hinduphobic comments and Hindu students at the Rutgers University where she teaches had expressed their disappointment with University authorities for supporting Truschke.

Writing about Truschke’s Hinduphobic comments, Aayush Gupta had said back then:

It is unfortunate to see an acclaimed institution like Rutgers University (N.J.) support Professor Audrey Truschke, a faculty member who has been accused of Hinduphobic remarks on several occasions. This stance is a slap in the face to one of Rutgers’ core values of “[fostering] the development and preservation of an inclusive community characterized by cultural understanding,” as highlighted in the university’s mission statement. It is up to the student body to protest against such gross injustices, and Rutgers must listen to the voices of its minority communities in order to uphold its values.

Meanings can often be distorted in translating ancient religious texts, which may result in varying interpretations. It is, however, not within scholarly convention to use such extreme language against a religious figure. To support her statements, Truschke cited a translation by Professor Robert Goldman from the University of California, Berkeley, who found her comments to be “extremely disturbing” and “highly inappropriate.” Her language was without tact, and misquoting another scholar to justify her own claims is not within the accepted practices of scholarly dissent that she claims to champion.

This is not an isolated incident for Truschke, but another instance in a long-standing pattern of Hinduphobic behavior. In September 2016, she tweeted about the Swastika, an ancient and sacred Hindu religious symbol, drawing egregious allusions to the use of the symbol by the Nazi party.

Truschke and her Hinduphobia

Truschke has a long history of not just distorting Hindu Dharma but also batting for tyrants like Aurangzeb. Truschke is regarded by many in academic circles as a Hindu-baiter, and one of her pet projects is to whitewash the anti-Hindu crimes of Mughal tyrant Aurangzeb. She has also misrepresented the Bhagavad Gita to claim it ‘supports rape, violence against women’ and ‘rationalizes mass slaughter’.

Her interpretation of Bhagavad Gita is proof enough that she is lightyears away from understanding Hindu Dharma. Her obsession with Mughals probably explains her Hinduphobia. However, her biography was so inaccurate that even Girish Shahane of Hinduphobic portal Scroll had to criticize her book in his review.

Such behavior by western white Christian Indologists is not uncommon. They have ever made their scholarship the instrument of denigrating Hindu Dharma and glorifying Christianity. Audrey Truschke is no different. Coming from a fundamentalist Christian background and trained by Hinduphobes, her deeds reveal a lot about her intentions.

She is the latest in a long list of western Christian scholars, who whitesplain Bharatiyas about their “true” history. For them, the “white man/woman’s burden” is still there. They need to civilize and convert the native by whatever means necessary.

That Truschke is being funded by the US federal government is certainly a matter of concern though not totally unexpected.