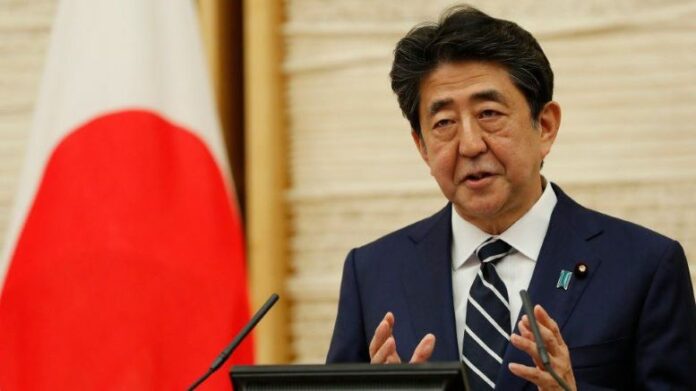 The Unification Church has come to the limelight in Japan in connection with former Japanese PM Shinzo Abe’s assassination. Excessive forced donations to the Unification Church connected to Japan’s ruling LDP (Liberal Democratic Party) that broke the assassin’s family is believed to have triggered him to shoot Abe leading to the latter’s death.

An internal survey by LDP indicates that the party has deep-rooted connections with the controversial Church. LDP Secretary General Toshimitsu Motegi informed the media that 179 lawmakers of the party had some connection with the organization. “Among 379 LDP lawmakers, excluding leaders of both chambers of parliament, high-ranking party lawmakers are also included in those who had ties with the church, formally known as the Family Federation for World Peace and Unification”, reports Nikkei Asia.

Motegi told the reporters at a press conference that the party will reflect on the survey and ask its members to not have any ties with the Unification Church. He also said the party would release an updated list of LDP members with connections to the controversial religious body.

However, this appears difficult as Economy Minister Daishiro Yamagiwa admitted in a news conference he had attended a Unification Church-sponsored event in 2018 that he had not previously reported to the party. It cannot be said with certainty that the members would be forthcoming in revealing any ties they have with the Church.

It must be mentioned that PM Fumio Kishida had removed seven ministers who had admitted to having connections with the Church in a cabinet reshuffle to arrest the slide in his approval ratings. Kishida, who now heads LDP, informed the parliament that the ruling party’s policymaking process hasn’t been influenced by the Unification Church.

Kishida later informed reporters that scrutinizing Abe’s ties with the religious cult would be difficult. The prime minister also assured that measures to strengthen internal surveillance on ties between his ruling party and the Unification Church, which has been criticized for being engaged in antisocial activities, would be implemented. The Japanese government set up a helpline for ex-Church members who wanted advice on the group’s probable illegal activities.

“Abe’s links to the Unification Church have not been fully established. But he gave an online speech to an affiliated group last year. There are claims that Abe’s grandfather, a former prime minister of Japan, allowed the Unification Church, which was founded in South Korea, to create a base in Japan”, notes The Diplomat.

The Unification Church is known to encourage believers to vote for certain politicians or volunteer during election campaigns. LDP shares its anti-communist ideology with the religious group and hence, the party has often benefited from the Church’s efforts.

Abe’s attacker, Tetsuya Yamagami, told investigators that he targeted the former premier as he had a grudge against the religious group. He added that his mother’s substantial donations to the organization ruined his family’s finances.

The Unification Church, formally known as Family Federation for World Peace and Unification, is a controversial organization labelled as a predatory cult. It was founded in South Korea by Sun Myung Moon in 1954. Its mass weddings and spiritual sales where people are talked into buying expensive items have turned the organization into a social problem.