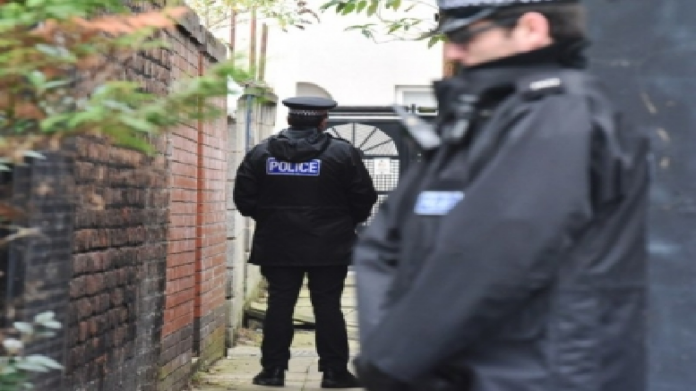 The UK’s terror threat level has been upgraded from “substantial” to “severe” following an explosion outside a Liverpool hospital that had been declared a terrorist incident.

“And there’s a reason for that, and that reason is because what we saw yesterday is the second incident in a month.”

The “severe” level is the second highest alert in the UK, whose five-level terrorism threat alert system consists of “low, moderate, substantial, severe and critical”.

Sunday’s explosion outside Liverpool Women’s Hospital was caused by “the ignition of an explosive device” that was brought into the vehicle by a male passenger, said Russ Jackson, chief of counter-terrorism unit in northwest England.

The male passenger died in the explosion and the taxi driver managed to escape.

The police believe they know the identity of the passenger, but were yet to confirm.

The motivation for the incident remains unclear.

Four men in their 20s have been arrested under the Terrorism Act.

The injured cab driver, who locked the passenger in the car during the incident, has been hailed a hero.

“The taxi driver, in his heroic efforts, has managed to divert what could have been an absolutely awful disaster at the hospital,” said Liverpool Mayor Joanne Anderson.

When Sunak celebrated Diwali at 11 Downing Street, took oath on the Bhagavad Gita