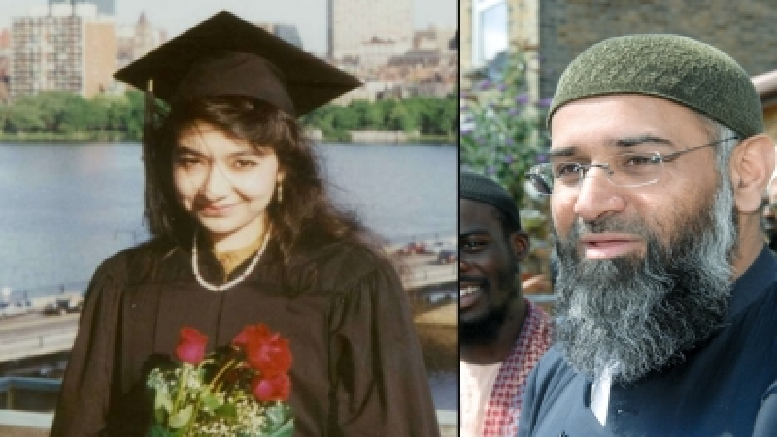 Choudhary called on his supporters to release Aafia Siddiqui ‘physically or by ransom’ in a Telegram post in September last year, the report said.

The 54-year-old has been able to openly carry out social media campaigns again after licence conditions barring him from public speaking expired in 2021, three years after he was released from prison following a conviction for supporting ISIS, the report said.

“The obligation upon us is to either free her physically or to ransom her or to exchange her,” Choudary wrote on his Telegram handle, the Washington Post reported.

“However, until such time as we can fulfil one of these obligations, the minimum that we can do is to use all that we have to raise awareness about her case, to keep her name in the hearts and in the minds of Muslims,” he added.

Briton Malik Faisal Akram died in a hail of bullets after a 10-hour stand-off on Saturday in which four people were held hostage at the Congregation Beth Israel synagogue in Colleyville, Texas, 27 miles from Dallas, the report said.

Police sources said one of the 44-year-old’s demands was for Siddiqui to be released from the federal prison 30 miles from where the hostage standoff took place.

Choudary is believed to have influenced around 100 British jihadis through his hate-filled lectures and videos, including Lee Rigby’s killers and one of the London Bridge attackers.

Siddiqui was arrested in Afghanistan in 2008 by local forces who found her with 2 kg of sodium cyanide and plans for chemical attacks on New York’s Brooklyn Bridge and the Empire State Building.

The Pakistani-born neuroscientist had bragged to her student friends at the age of just 21 that she would be proud to be on the FBI’s ‘Most Wanted’ list.